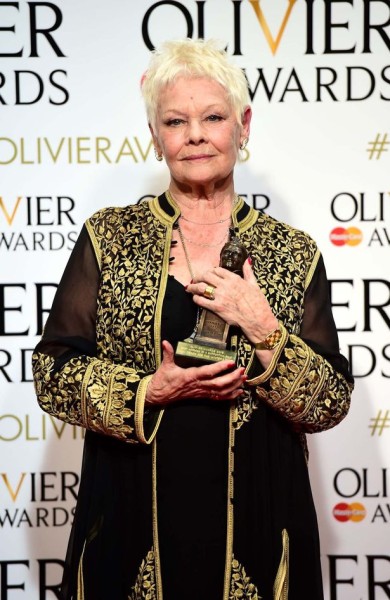 And The Winners at The Oliver Awards Are………..

And The Winners at The Oliver Awards Are……….. 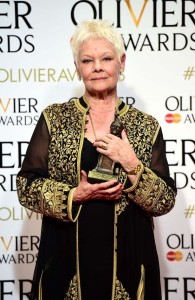 Dame Judi Dench who at 81-year-old won her eighth Olivier for her supporting role in The Winter’s Tale. She has won more Oliver Awards than any other theatre performer. New York’s Kinky Boots and In the Heights also took home some major awards. 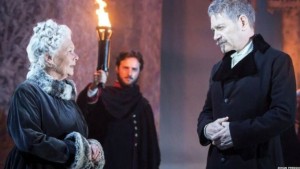 Outstanding Achievement in Opera: English National Opera Chorus and Orchestra for The Force Of Destiny, Lady Macbeth Of Mtsensk and The Queen Of Spades, London Coliseum

Magic Radio Audience Award: The Phantom Of The Opera, Her Majesty’s Theatre

Autograph Sound Award for Outstanding Achievement in Music: In The Heights – Music and Lyrics by Lin-Manuel Miranda, Orchestrated and Arranged by Alex Lacamoire and Bill Sherman, King’s Cross Theatre 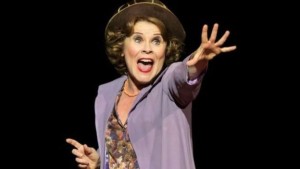 Best Actor in a Supporting Role in a Musical: David Bedella for In The Heights, King’s Cross Theatre

Best Actress in a Supporting Role in a Musical: Lara Pulver for Gypsy, Savoy Theatre 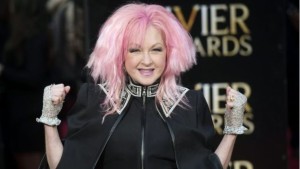