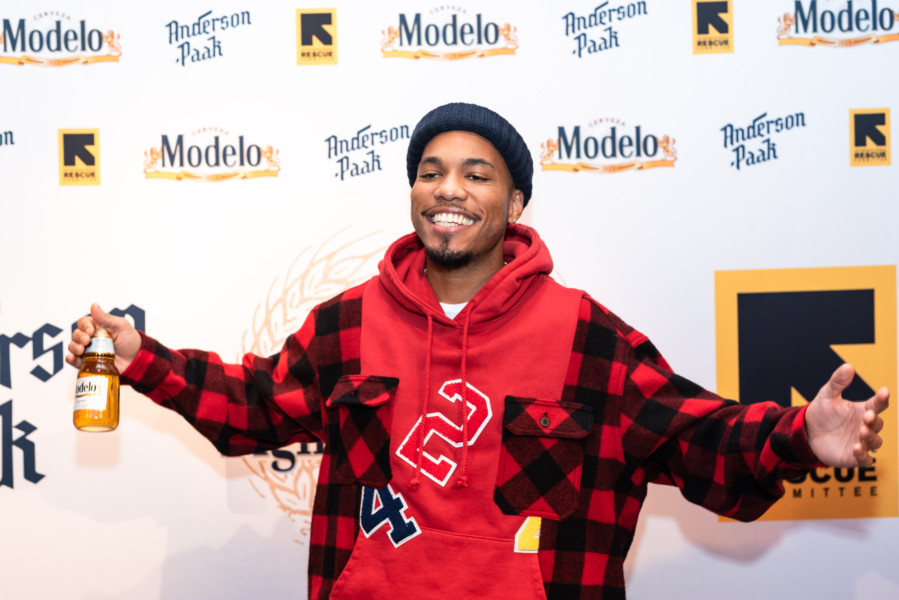 Grammy-winning artist Anderson .Paak has teamed up with Modelo, the beer brewed with The Fighting Spirit, for the Modelo Fighting Chance Concert Series, an iHeartRadio production. Together, along with music fans, they are raising money for the International Rescue Committee to help refugees, immigrants, and Americans in need achieve their full potential.

“As someone who’s struggled, who not too long ago had no job or place to call home, I know the importance of being given a fighting chance,” said .Paak. “Music was my fighting chance. Now, I’m thankful to team up with Modelo to give those in need a shot at proving what they’re made of.”

Tickets are available now at ModeloUSA.com/FightingChanceConcert with proceeds benefitting the IRC. Modelo and iHeartMedia will give four lucky fans an opportunity to win VIP trips to New York to see Anderson .Paak in concert at Brooklyn Steel on November 17.

Enter for a chance to win at iHeartRadio.com/Modelo.