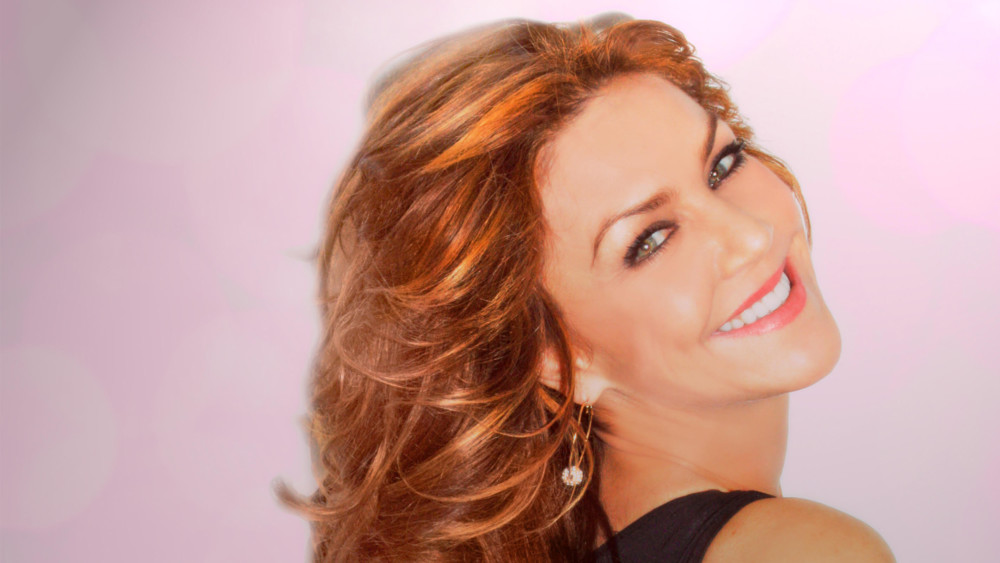 Suzanna Bowling
May 5 – 7, come spend an evening with Andrea McArdle as she celebrates 45 years of Annie at Feinstein’s/ 54 Below. This very special concert will feature songs, stories, and special guests from the original cast and beyond, including ShelleyBruce, Donna Graham, and more!

T2C talked with Andrea about Annie, and so much more.

Music Direction is by Steve Marzullo.

Andrea McArdle originated the title role in Annie in 1977, became the youngest performer ever to be nominated for a Tony Award® as Best Lead Actress in a Musical, and went on to perform the role in London’s West End. On Broadway, she has starred in Jerry’s Girls, Starlight Express, State Fair, Les Misérables, and Disney’s Beauty and the Beast. She starred as Sally Bowles in the national tour of Cabaret and has played the title role of Mame and Hello, Dolly!. On PBS she has appeared in “Broadway and The Leading Ladies of Broadway.” Ms. McArdle has performed in concert halls from Carnegie Hall to the best showrooms in Las Vegas to the MET Opera House as well as The White House.

The May 7 performance will also be livestreamed. For tickets and more information,click here.