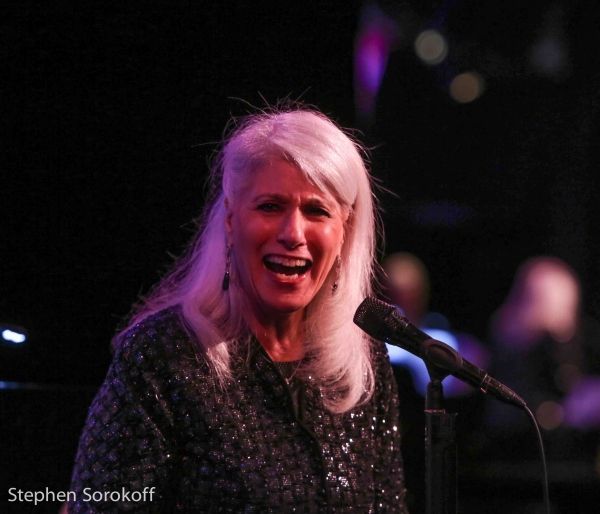 Andrew Lippa will perform “Live Out Loud” from A Little Princess with music by Andrew Lippa and lyric by Brian Crawley.

Victoria Shaw sings and plays “I Love the Way You Love Me” that she wrote with Chuck Cannon. To end the show Barbara Walsh sings “It Started with a Dream” from Pamela’s First Musical with music by Cy Coleman and lyric by David Zippel. The book was written by Wendy Wasserstein.

The original shows were filmed at the Metropolitan Room, Feinstein’s at the Regency and Dillon’s.  A special shout out to National Alliance of Musical Theater (NAMT).

Suzanna BowlingMay 10, 2022
Read More
Scroll for more
Tap
What to Watch in The New Year: March 26
The Glorious Corner