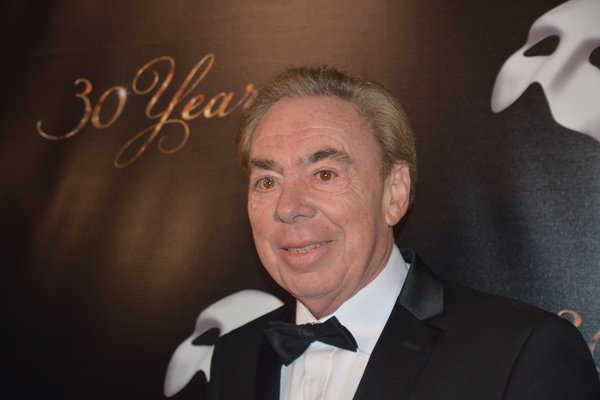 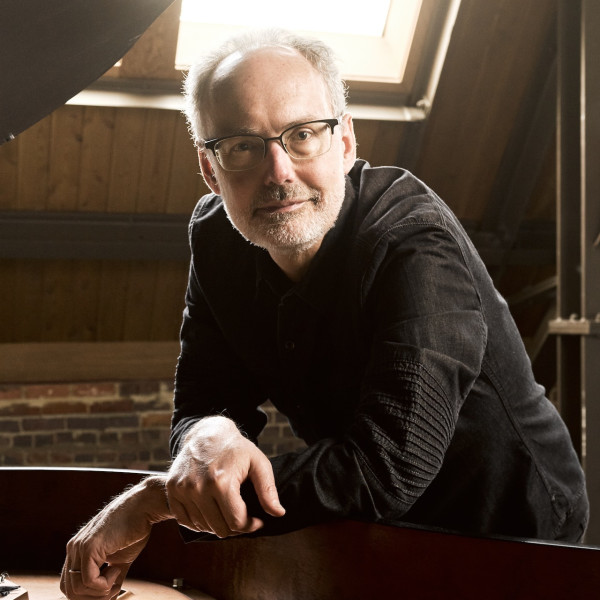 Andrew Lloyd Webber said, “I am excited to announce that I am entering into a production partnership with Michael Harrison. Michael is easily one of the world’s leading young theatre producers. Our partnership will build on our relationship which has already produced Joseph And The Amazing Technicolor Dreamcoat at The London Palladium. Michael has also brilliantly revived the annual Palladium pantomime. Julian Clary informs me that his Beanstalk will be the talk of London when Jack watches it grow in December. On a personal level, I am thrilled. I will now concentrate on composing knowing that I have a first-rate producer to collaborate with in the future.”

Michael Harrison said, “I am delighted to be joining forces with Andrew Lloyd Webber to create Lloyd Webber Harrison Musicals, which I hope will be a major force in producing musical theatre across the world. Andrew has written some of the greatest musicals of all time and I look forward to producing new interpretations of these shows as well as his new work and other musicals by writers Andrew and I both admire.”

All existing projects and business at Lloyd Webber’s Really Useful Group and Michael Harrison Entertainment will continue to exist and operate outside of the new company.

Andrew Lloyd Webber has composed the scores of some of the world’s most famous musicals. From Joseph and the Amazing Technicolor Dreamcoat (1969) to Bad Cinderella(2022). Lloyd Webber has had shows running continually in the West End for 50 years and on Broadway for 43.

When Sunset Boulevard joined School Of Rock, CATS, and The Phantom Of the Opera he equalled Rodgers & Hammerstein’s record of four shows running simultaneously on Broadway. He is one of the select group of artists with EGOT status, having received Emmy, Grammy, Oscar, and Tony Awards.

Lloyd Webber owns six London theatres including the iconic London Palladium and Theatre Royal, Drury Lane. Reopened in July 2021, the latter was completely restored and renovated at a cost of over £60 million. It was one of the biggest projects ever undertaken by a private theatre owner in recent times. His mantra that every penny of profit made from his theatres is ploughed back into the buildings has meant that considerable work has been undertaken across his theatre portfolio including the complete re-modelling and re-seating of the Gillian Lynne.

Lloyd Webber is passionate about the importance of musical education and diversity in the arts. Andrew Lloyd Webber Foundation provides 30 performing arts scholarships every year for talented students with financial need and supports a range of projects such as the Music In Secondary School Trust and commissioning research into diversity in theatre.

Andrew Lloyd Webber was knighted in 1992 and created an honorary life peer in 1997. To mark his 70th birthday, his best-selling autobiography Unmasked was published by Harper Collins in March 2018.

Michael Harrison’s West End musicals include: The Drifters Girl at the Garrick, two seasons of Joseph and the Amazing Technicolor Dreamcoat at The London Palladium, Mel Brooks’ Young Frankenstein at the Garrick, Annie at the Piccadilly, Mrs Henderson Presents at the Noël Coward, Gypsy at the Savoy and The Bodyguard at both the Adelphi and Dominion theatres and at Wyndham’s Theatre in 2023.

He produced Disney’s Bedknobs and Broomsticks on tour in the UK.

He is Chief Executive of Crossroads Pantomimes, responsible for many of the major number one pantomimes across the UK.

Michael was awarded a companionship to the Liverpool Institute of Performing Arts by Sir Paul McCartney and the Freedom of the City of Newcastle upon Tyne in recognition of his services to theatre in the region.