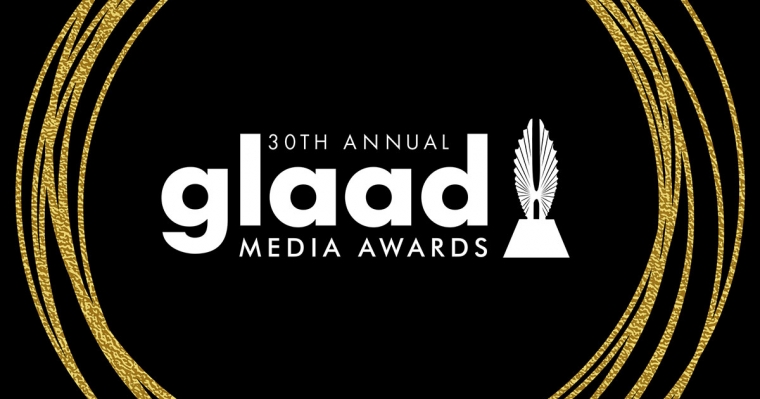 Andy Cohen became the first out gay host of an American late-night talk show with the premiere of Bravo’s Watch What Happens Live with Andy Cohen in 2009. The Emmy-Award winning host and executive producer consistently speaks out on LGBTQ issues on the show including marriage equality, anti-transgender legislation, and hate violence against LGBTQ people, Jewish people, and people of color. He recently directly addressed the leader of Chechnya in an impassioned plea to end the torture and murder of LGBTQ people in Chechnya. Each year, Cohen and Watch What Happens Live participate in the Spirit Day campaign, showing their support for LGBTQ youth by going purple on the show and speaking out against bullying on-air. Cohen and the show frequently highlight the achievements of LGBTQ entertainers including Laverne Cox, Lena Waithe, Matt Bomer, Adam Rippon, Rosie O’Donnell, Billy Porter, Sam Smith and countless others.

In his ten years as an executive at Bravo he was responsible for an aggressive slate of unscripted series and specials that showcase and celebrate diverse LGBTQ people including “Project Runway,” “Top Chef,” “Queer Eye For the Straight Guy,” “The Millionaire Matchmaker,” the “Million Dollar Listing” franchise, “Top Design,” “Make Me a Supermodel,” “Blow Out,” “Kathy Griffin My Life On the D List,” “The Rachel Zoe Project,” “Tabatha’s Salon Takeover,” and “The Real Housewives” franchises.  He currently serves as executive producer of “The Real Housewives” franchise and hosts the network’s reunion specials. In Fall of 2015, Cohen launched “Radio Andy,” a personally curated channel on SiriusXM focused on pop culture, celebrities, LGBTQ issues, and relationships. He tackles also LGBTQ issues in his best-selling book imprint Andy Cohen Books and on his ‘AC2: An Intimate Evening with Anderson Cooper & Andy Cohen’ speaking tour.

In 2013, Cohen famously withdrew from hosting the Miss Universe pageant over host-country Russia’s anti-LGBTQ laws and inaction on anti-LGBTQ violence.  Cohen and Anderson Cooper also raised more than $240,000 for the OneOrlando Fund following the anti-LGBTQ shooting at Pulse Nightclub in Florida.  He most recently announced work as an ambassador in the Stonewall Inn Gives Back Initiative. Earlier this year, Cohen became father to his son Benjamin, and is publicly documenting his journey and experience as a gay, single dad.

Cohen received an Emmy award when season six of “Top Chef” won Outstanding Reality Competition Program at the 2010 primetime Emmy Awards  and  has been nominated for 18 additional  Emmy Awards and multiple GLAAD Media Awards as Executive Producer of “ “Project Runway,” “Top Chef” and “Queer Eye For The Straight Guy.” In 2005, Cohen was awarded a Peabody Award for his role as Executive Producer of the TRIO documentary “The N Word” and another in 2008 as an Executive Producer of “Project Runway.” Cohen ran Original Programming and Development for the pop culture and arts cable channel TRIO, beginning in July 2000. He was responsible for developing and supervising all of TRIO’s original productions including the critically acclaimed original documentaries “Gay Republicans,” “Easy Riders/Raging Bulls,” and “Brilliant, But Cancelled.”  He spent ten years (1990-2000) as a producer at CBS News, working on “CBS This Morning” and “48 Hours.”