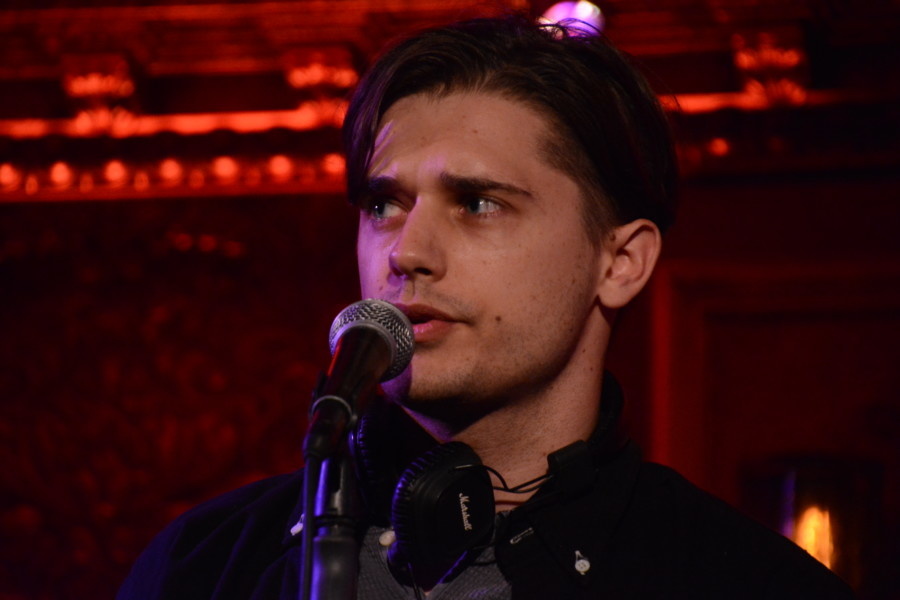 November November 29 & 30 at 7pm, Broadway and television star Andy Mientus will bring Joni Mitchell‘s iconic 1970 album Ladies of the Canyon to life at Feinstein’s/54 Below. 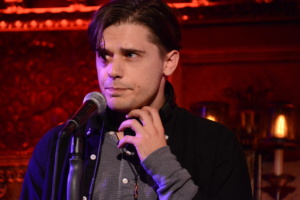 At 26 years old, Joni Mitchell wrote and recorded songs, drew album art, and hand wrote lyrics for the release of her third studio album, Ladies of the Canyon, which Rolling Stone hailed as “An album of departures, overheard conversations and unquiet triumphs for this hymnal lady who mingles the random with the particular so effectively.” Music director Benjamin Rauhala and Mientus will cover the album in full, stripping beloved songs such as “Big Yellow Taxi,” “Woodstock,” and “The Circle Game,” down to find the hymns inside these unquiet triumphs.

Last seen at Feinstein’s/54 Below in The Jonathan Larson Project, Andy Mientus is perhaps best known for playing writer Kyle Bishop on NBC’s “Smash.” He made his Broadway debut as Marius in the 2014 revival of Les Misérables, winning the Broadway.com Audience Choice Award for “Favorite Breakthrough Performance.” Other theater credits include Deaf West’s Broadway revival of Spring Awakening, the national tour of Wicked, Carrie at MCC Theater Off-Broadway, Sam Buntrock’s production of The Who’s Tommy at the Denver Center for the Performing Arts, and Moises Kaufman’s production of Bent at the Mark Taper Forum. Other television includes the upcoming series “Gone” on WGN (Jan 2019), “The Flash” on the CW, “Chasing Life” on ABC Family, and “Anger Management” on FX. Writing includes the musical Burn All Night, written with synth pop group Teen Commandments (World Premiere, American Repertory Theater) and the Backstagers book series from Abrams/Amulet publishing, available now wherever books are sold.

Benjamin Rauhala worked on the music team for both Bartlett Sher’s Broadway revival of Fiddler on the Roof and the Broadway production of American Psycho during the 2016 season. In the spring, he’ll be the Associate Music Director on The Secret Life of Bees, directed by Sam Gold at the Atlantic Theater. His other Off-Broadway credits include David Byrne’s Joan of Arc: Into The Fire at The Public Theater and the current revival of The Marvelous Wonderettes at Theater Row. He is best known as the music director for Jeremy Jordan, the Tony-nominated star of Broadway’s Newsies, and as the co-creator and ‘Fairy Godfairy’ of The Broadway Princess Party concert series with Laura Osnes. He met Mientus while serving as music director for Hit List, the meta-musical from the NBC television show “Smash,” and is an Original Programming Producer at Feinstein’s/54 Below, where he has created dozens of sold-out concerts, including the ‘Broadway Loves’ Series, which has famously honored Demi Lovato, Britney Spears, Celine Dion, and many more beloved pop icons.

What to Watch in The New Year: May 10