Angela Lansbury Sings For Beauty and The Beast’s 25th Anniversary

Angela Lansbury Sings For Beauty and The Beast’s 25th Anniversary 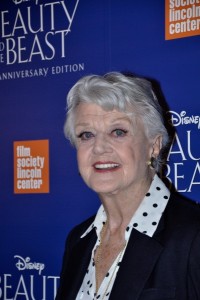 At the 25th anniversary screening of Disney’s Beauty and The Beast on Sunday evening at Lincoln Center, original castmember Angela Lansbury graced the stage to sing the musical’s iconic theme song with composer Alan Menken on piano. 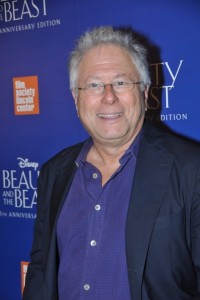 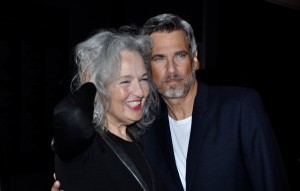 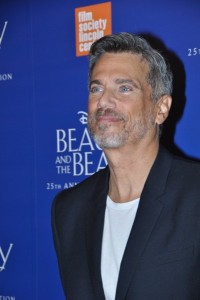 The performance was Disney magic as Lansbury nod to her Beauty and the Beast character, Mrs. Potts and closing with the line, “Run along and get in the cupboard, Chip.” 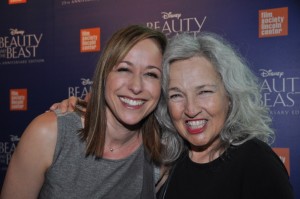 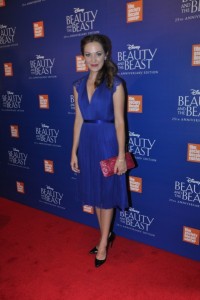 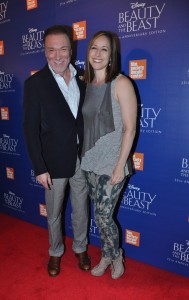 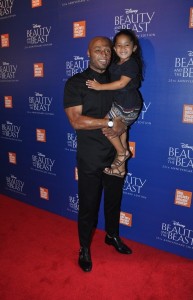 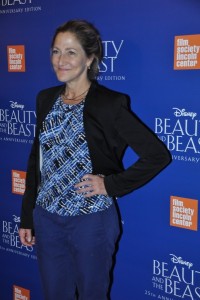 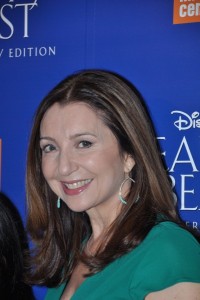 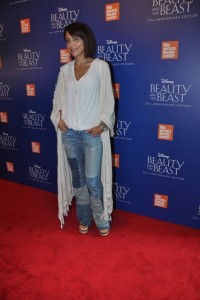