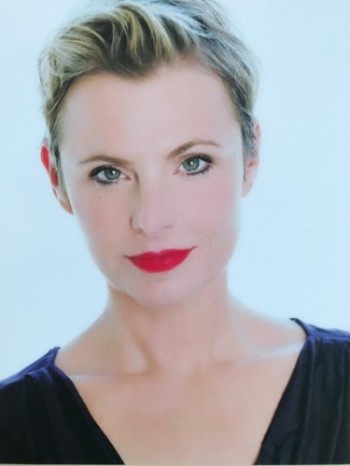 Angelica Page To Star in Because I Could Not Stop: An Encounter with Emily Dickinson

Angelica Page To Star in Because I Could Not Stop: An Encounter with Emily Dickinson 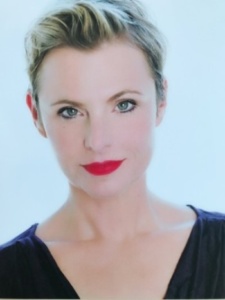 Ensemble for the Romantic Century (Eve Wolf, Executive Artistic Director) is proud to announce that Angelica Page would star in the title role Because I Could Not Stop: An Encounter with Emily Dickinson.

Kicking off the 2018 – ‘19 season, ERC’s 18th,  Because I Could Not Stop: An Encounter with Emily Dickinson is written by James Melo and directed by Donald T. Sanders. Performances will begin September 15th with Opening Night set for September 27th.  This limited Off-Broadway engagement runs through October 21st only. Performances will be in The Romulus Linney Courtyard Theatre at The Pershing Square Signature Center (480 West 42nd Street between Dyer and 10th Avenues).

Because I Could Not Stop: An Encounter with Emily Dickinson will have scenic and costume design by Vanessa James, lighting design by Beverly Emmons, and projection design by David Bengali. ERC’s 2018-’19 Season is cast by Geoff Josselson, CSA.

Emily Dickinson was a woman ahead of her time.  While she produced some of the most haunting and visionary poetry in the American cannon, she refused to be confined by the expectations of a 19th century woman.   Using her own words, ERC’s  Because I Could Not Stop explores the inner life of an artist whose intellectual curiosity and emotional intensity are only rivaled by her fierce defiance of literary and social authority.   “This is my letter to the world that never wrote back to me.”  -Emily Dickinson

Next up will be Maestro, with performances from January 3rd to February 9th, with opening night set for January 14th at The Duke on 42nd Street (229 West 42nd Street, between 7th and 8th Avenues).

The third and final show of the season will be Hans Christian Andersen – Tales Real & Imagined. Performances will begin April 13th for a limited run through June 1st, with opening night scheduled for April 28th, also at The Duke on 42nd Street. 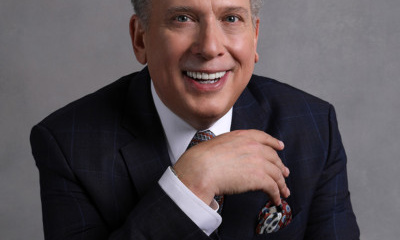