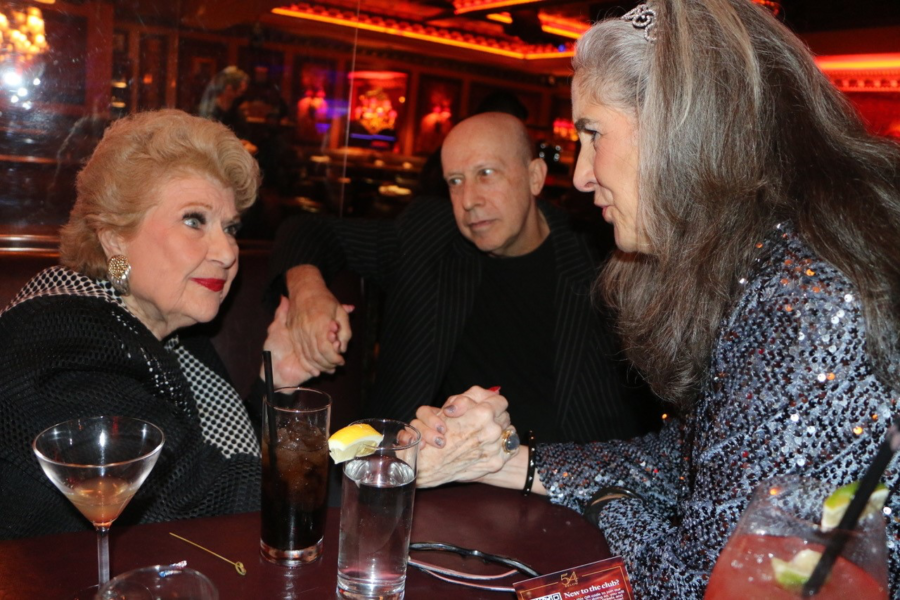 Ann Talman returned this week to 54 Below with her show Elizabeth Taylor and The Shadow of her Smile. Ann is a wonderful storyteller and singer and takes the audience on a journey of her friendship with the iconic movie star Elizabeth Taylor. Ann first met Elizabeth  in 1981 when she was cast as Taylor’s daughter  on Broadway in The Little Foxes. Ann uses songs to move the funny and touching stories along.