Annette Bening, Sara Bareilles, Danny Burstein, Montego Glover & more added to A is For presents Broadway Acts For Women this Sunday May 2nd 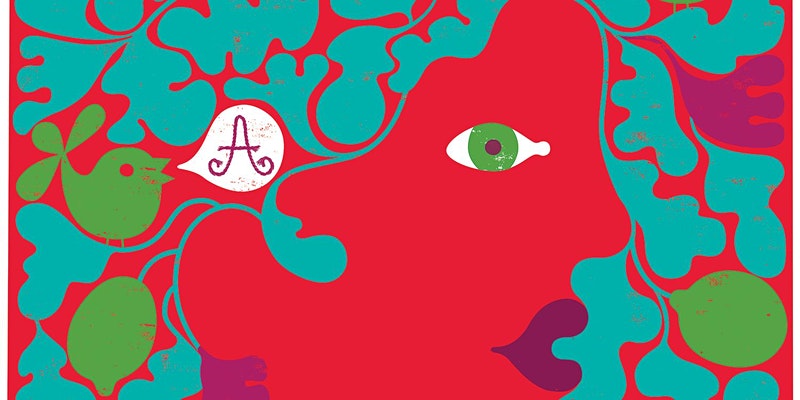 Annette Bening, Sara Bareilles, Danny Burstein, Montego Glover & more added to A is For presents Broadway Acts For Women this Sunday May 2nd

After a Covid imposed hiatus, A is For’s annual “Broadway Acts for Women” is back with an online event and virtual auction performed LIVE from 54 Below. Broadway Acts for Women is a yearly celebrity karaoke extravaganza where ticket buyers bid on which song a performer sings live! There will also be amazing celebrity prize packages available for bidding including:

This night will bring together the best of Broadway, Karaoke, live auctions, and of course a bit of mayhem. Broadway Acts for Women raises critical funds and awareness about reproductive justice. Over the years this event has raised 6 figures for independent abortion clinics and the organizations who support them.

Suzanna BowlingJanuary 28, 2023
Read More
Scroll for more
Tap
What to Watch in The New Year: April 28
The Glorious Corner