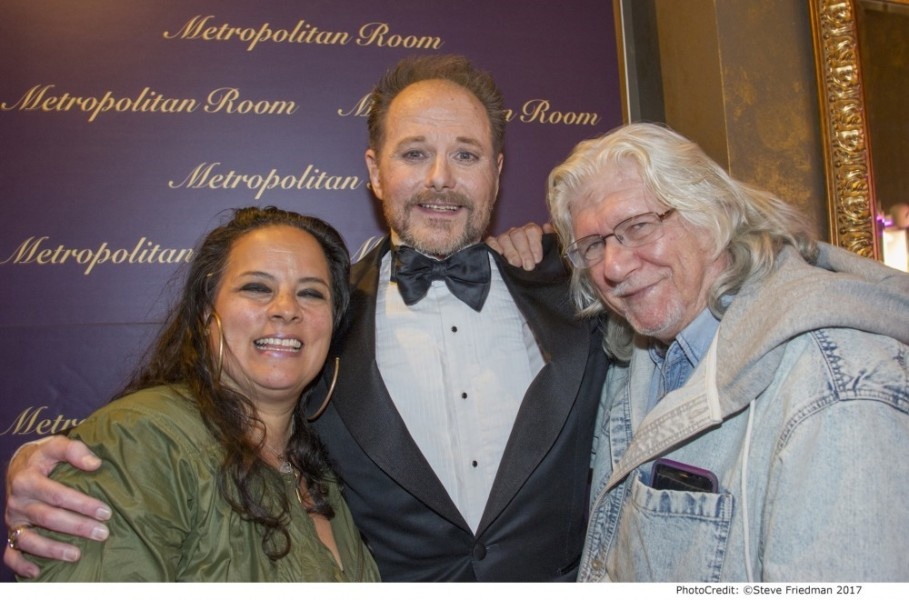 Martin Charnin was an American lyricist, writer, and theatre director. Charnin’s best-known work is as conceiver, director and lyricist of the musical Annie.

Charnin began his theatrical career as a performer, appearing as “Big Deal”, one of the Jets in the original production of West Side Story. He played the role for 1000 performances on Broadway and on the road.

He wrote music and lyrics for numerous Off-Broadway and cabaret revues, many of them for Julius Monk. He then went on to write, direct, and produce nightclub acts for Dionne Warwick, Nancy Wilson, Mary Travers, Larry Kert, Jose Ferrer, and Leslie Uggams.

The first Broadway musical for which he wrote the lyrics was the 1963 musical Hot Spot starring Judy Holliday, with music by Mary Rodgers. He contributed lyrics to Vernon Duke’s musical Zenda which ran in California in 1963 but did not reach Broadway. In 1967, he wrote the lyrics for Mata Hari, which was produced by David Merrick. He wrote lyrics to Richard Rodgers’ music and Peter Stone’s book for the musical Two by Two (1970), which starred Danny Kaye and ran on Broadway for 10 months.

In the early 1970s, he worked in television where he conceived, produced, wrote and directed six television variety specials. In 1971, he won the Emmy Award for Annie, The Women in the Life of a Man, which starred Anne Bancroft. In 1972, he won two primetime Emmy Awards for S’Wonderful, S’Marvelous, S’Gershwin, which starred, among others, Jack Lemmon, Fred Astaire, Ethel Merman, Larry Kert, and Robert Guillaume. His other television specials included Get Happy (starring Jack Lemmon, Johnny Mathis, Mama Cass), Dames at Sea (1971, starring Ann-Margret, Anne Meara, and Ann Miller), Cole Porter in Paris (starring Perry Como, Diahann Carroll, Charles Aznavour), and a second Bancroft special, called Annie and the Hoods. He supplied music and lyrics for the hit song The Best Thing You’ve Ever Done, sung by Barbra Streisand on her multi-platinum album The Way We Were.

He made his Broadway directing debut in 1973, conceiving and directing the revue Nash at Nine, based on the works of Ogden Nash and the revue Music! Music!, which had a libretto by Alan Jay Lerner and ran at City Center for 37 performances in 1974. He directed The National Lampoon Show (1975) and its road company. The New York version starred John Belushi, Gilda Radner, Bill Murray, and other Saturday Night Live performers.

He then created, wrote the lyrics for and directed Annie at the Goodspeed Opera House. Annie moved to Broadway and ran for 2,327 performances,[7] becoming one of the 25 longest running musicals in Broadway history. His collaborators were Charles Strouse and Thomas Meehan. He went on to direct the five U.S. national companies of Annie and three productions in the West End in London. While in London, he also directed Bar Mitzvah Boy (1978), which had music by Jule Styne and lyrics by Don Black.

He wrote the lyrics for I Remember Mama (1979) with music by Richard Rodgers, and directed, wrote the lyrics for, and co-wrote the book for The First (1981), a musical about Jackie Robinson and the integration of baseball. He directed A Little Family Business on Broadway in 1982, which starred Angela Lansbury and John McMartin, and Eli Wallach and Anne Jackson in The Flowering Peach for Tony Randall’s National Theatre, on Broadway. He wrote additional lyrics for La Strada (1969) and The Madwoman of Central Park West (1979). He directed Cafe Crown in 1988 at the Off-Broadway Public Theater, which subsequently transferred to Broadway in 1989. In 1989 he directed Sid Caesar & Company on Broadway.He directed Laughing Matters in 1989 at the Theater at St. Peter’s Church, New York, a revue written by and starring Peter Tolan and Linda Wallem. He directed Jeanne La Pucelle (1997) in Montreal, with book and lyrics by Vincent de Tourdonnet and music by Peter Sipos.

In the 1990s, he directed dozens of companies of Annie, and its sequel Annie Warbucks.

He conceived and directed the cabaret revue Upstairs at O’Neals, which ran Off-Broadway from October 1982 to July 1983 at O’Neal’s restaurant. The revue featured his daughter, Sasha Charnin Morrison.

He has created, produced and directed night club acts for his wife, Shelly Burch. He directed the revival of Two by Two, starring Jason Alexander as Noah, and Tovah Feldshuh as Noah’s wife. It was performed at the York Theatre in 2014.

He has two children, Randy Charnin and Sasha Charnin Morrison. And three grandchildren, Maxwell Charnin and Gus and Oliver Morrison. He lived with his wife, Shelly Burch, in New York.