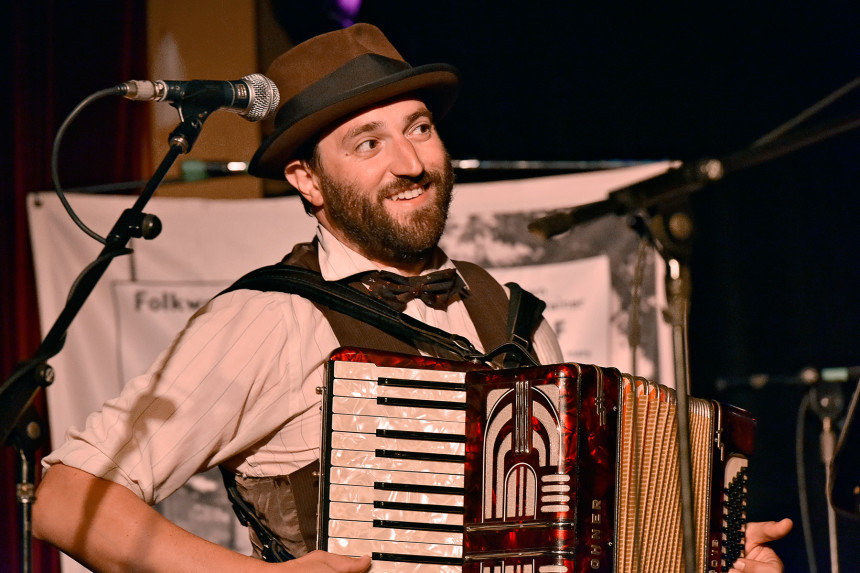 Each April 19th, the Congress for Jewish Culture, along with Friends of the Bund, Jewish Labor Committee and Workers Circle, has organized a gathering of musicians, academics, and survivors and their families at the stone in the Warsaw Ghetto Memorial Plaza in Riverside Park. This annual event marked the anniversary of the Warsaw Ghetto Uprising, the single greatest instance of Jewish armed resistance to the Holocaust, with an academy remembering the victims and fighters of history’s greatest crime.

In 2020, due to the COVID-19 pandemic, they did not gather there for the first time in living memory, but instead held their event online. Of course, they hope and pray that next year they will all once again be able to convene at Der Shteyn (the stone) in Riverside Park. This year, they will host the April 19th event on the Congress for Jewish Culture YouTube channel and through www.congressforjewishculture.org/videos. An impressive array of artists has been assembled to remember the victims of the Nazi war on European Jewry and commemorate their resistance.

ElizaBeth TaylorAugust 8, 2022
Read More
Scroll for more
Tap
What to Watch in The New Year: April 12
The Glorious Corner