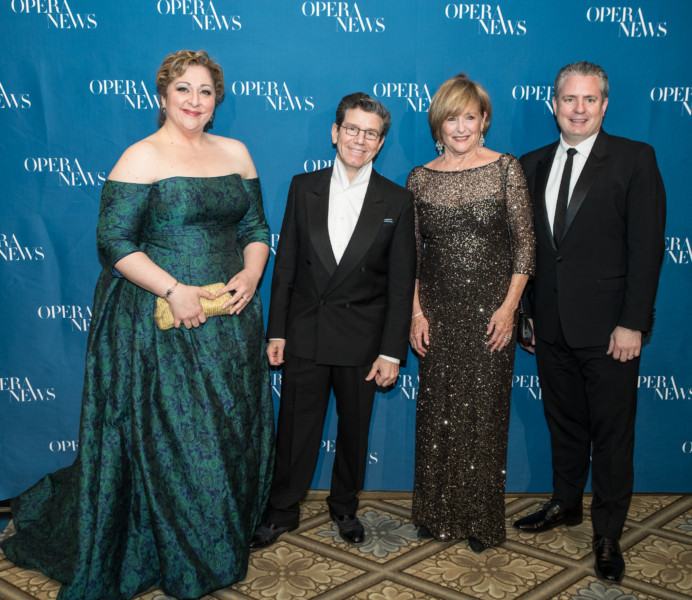 “The editors of OPERA NEWS were very pleased to honor these opera luminaries,” said Driscoll. “The evening had many magical moments, especially when surprise guest Renée Fleming presented an award to Robert Carsen, who is directing the legendary soprano in Der Rosenkavalier opening this week.” 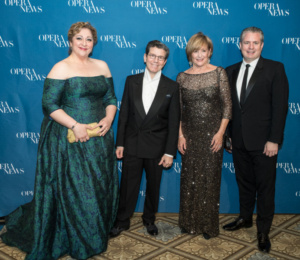 OPERA NEWS has been published by The Metropolitan Opera Guild since 1936; it has the largest circulation of any classical music magazine in the United States and is the only North American publication that covers opera internationally. Editor in Chief F. Paul Driscoll helms the monthly, which is a winner of five ASCAP-Deems Taylor Awards for excellence in music journalism.