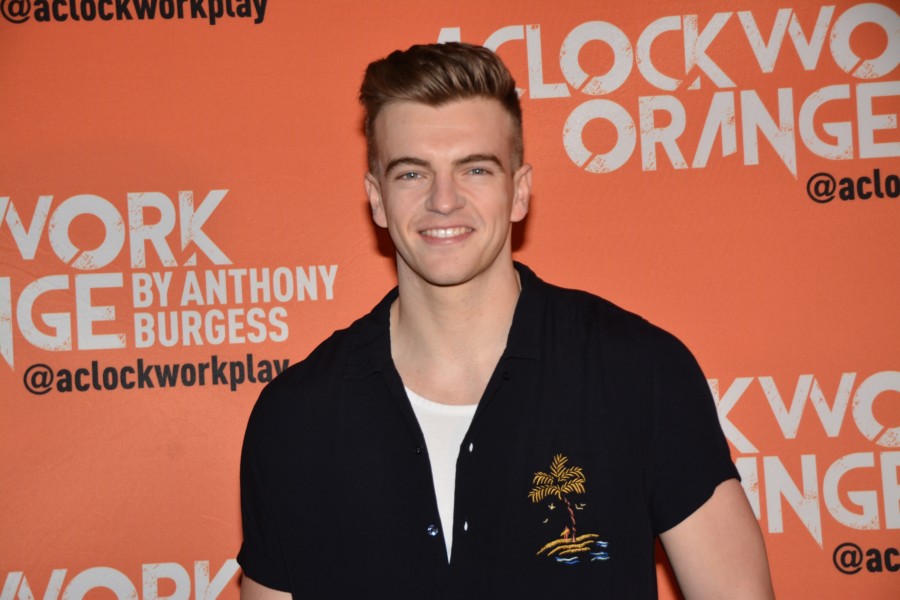 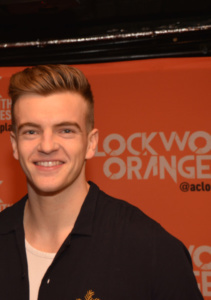 The American stage production A Clockwork Orange, based on Anthony Burgess’ 1962 literary masterpiece, direct from a sold-out, critically-acclaimed London run meet the press yesterday prior to it’s first previews Saturday, September 2, 2017. Opening Monday, September 25, 2017, for a limited Off-Broadway engagement through January 6, 2018, this production celebrates the centennial of Anthony Burgess’ birth, in 1917. 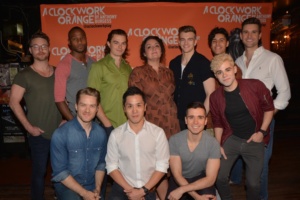 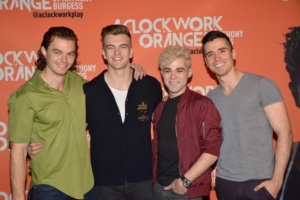 A Clockwork Orange lures audiences into a glass-edged, testosterone-filled underworld of a dystopian future. The explosive story of little Alex and his rebellious gang of Droogs is a ground-breaking classic of ultra-violence and sexuality. As hauntingly relevant today as when Burgess’ book was first published in 1962, and when Stanley Kubrick’s ground-breaking film caused a stir in 1971, A Clockwork Orange is an unapologetic celebration of the human condition. 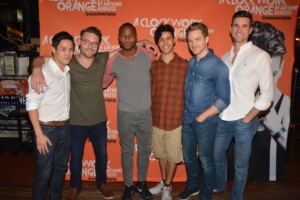 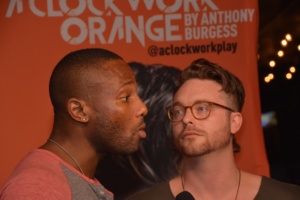 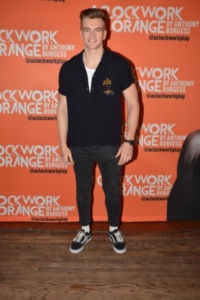 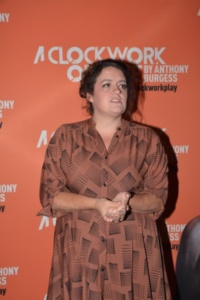 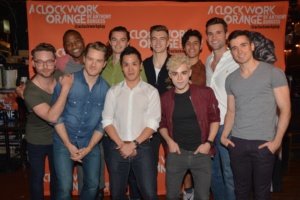 Suzanna BowlingApril 9, 2021
Read More
Scroll for more
Tap
The York Theatre Gets A Little Bit Country With Desperate Measures
The Baroness: All Eyes on the Baroness Blixon