Antifa and The Biden Connection 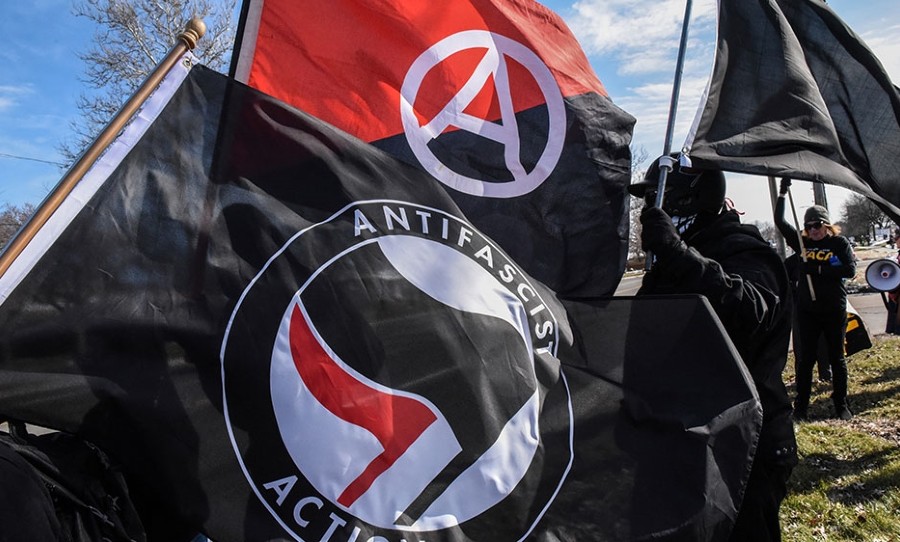 Antifa and The Biden Connection

I know by posting this I may lose some readers, but if I don’t post this I lose my integrity. We should question everything and everybody, so we can make informed decisions.

Joe Biden launched a $45 million TV ad attacking Trump over looting and rioting, however Biden endorses Antifa and ready for the kicker, if you type in antifa.com you get Joe Biden’s election website. Don’t believe me type it in the search engine of any computer. This hit the news starting on August 12th and again on August 14th, but today is September 3rd and it is still happening and it is still there.

Antifa is a left-wing, anti-fascist political movement comprised of a diverse groups that achieve their objectives through the use of both nonviolent and violent action rather than through policy reform. Their ideologies include anarchism, communism, Marxism and socialism. Antifa orchestrated the mass protests in Seattle, Portland, NYC, Washington DC and Chicago along with the looting, rallies, protest marches, burning of private property and businesses and attacking of anyone who is not on their side. The carry weapons like pepper spray, knives, bricks, chains, guns and condone violence. They are highly organized.

This needs to be investigated. As artists we need to be aware of our choice of candidate. We can not let our hatred of one candidate blind us from the hidden agendas of another. Biden has constantly stated he condemns violence, yet the most violent group in America is hosting his campaign site.

Maybe Bidden should have used that money to help those severely hurt by the protestors and Antifa. Now that would make an impact!