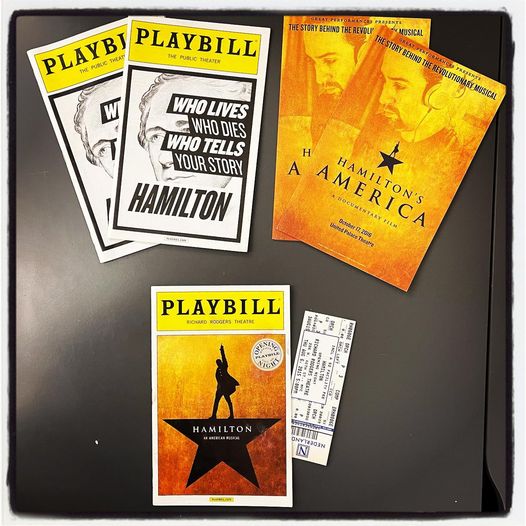 Applause Shop, the online marketplace that re-homes Broadway merchandise and memorabilia while raising money for arts and social justice non-profits, has announced #HEIGHTStravaganza!, a sale of rare and unique memorabilia from Broadway’s 2008 Tony Award winning Best Musical, In The Heights, written by Lin-Manuel Miranda (Hamilton) and Quiara Alegría Hudes (Water By The Spoonful).

Auctions can be accessed via www.ApplauseShop.com.

For more information and to access auctions, visit www.ApplauseShop.com.