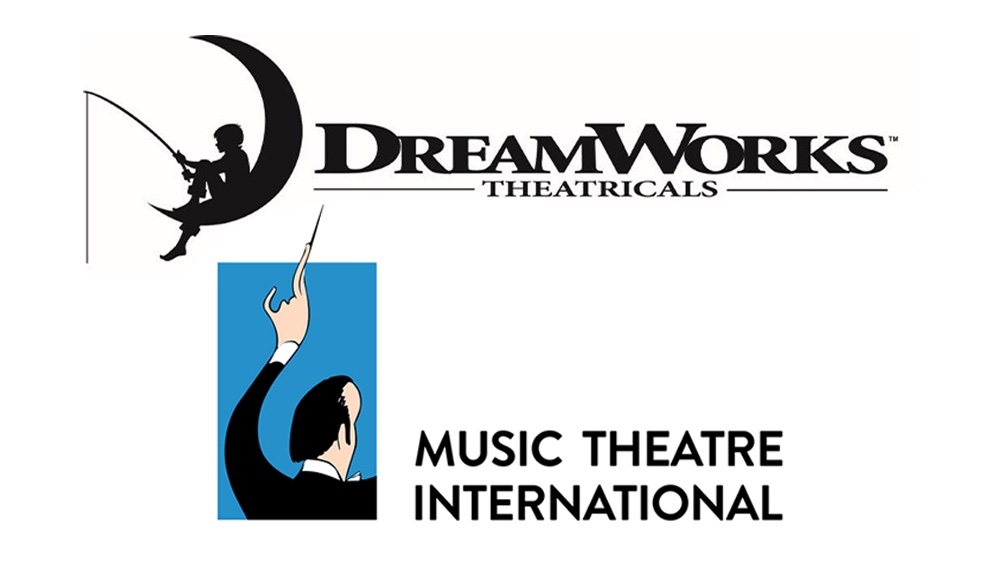 DreamWorks Theatricals and Music Theatre International, in partnership with NBCUniversal’s Global Talent Development & Inclusion (GTDI) team, announce today the DreamWorks Theatricals/MTI Emerging Writers Program, a new partnership that will identify diverse teams of bookwriters, composers and lyricists with unique voices and points of view to develop musical adaptations of popular DreamWorks Animation titles intended for the Music Theatre International catalogue. This one-year, paid program will be open to both individual writers and writing teams who can build upon the Studio’s commitment to telling stories that appeal to and reflect the vast diversity of its audiences.

“For over 25 years, DreamWorks Animation has inspired, moved, and challenged audiences with some of the most beloved stories and characters of our time,” said Chris Herzberger, SVP of Universal Theatrical Group, who leads DreamWorks Theatricals. “We are proud to commit this iconic catalogue to the creativity, passion and thrilling artistry of bookwriters, composers, and lyricists from historically underrepresented groups in the American theatre, and in partnership with our friends at MTI, look forward to supporting and empowering an exciting new generation of musical theatre talent.”

“MTI’s Broadway Junior® and TYA shows are often a young person’s first exposure to musical theatre, whether as a performer or as an audience member. By pairing new talent with the appropriate material, we are aiming to match beloved stories with authentic voices who will adapt them for the youth market. Encouraging more diverse perspectives on the part of the authors who create these musicals is a positive way to connect with the performers and their audiences in a more meaningful way,” said Drew Cohen, President and CEO of MTI Worldwide.

Selected applicants will develop a DreamWorks Animation title for the stage, guided by executives from DreamWorks Theatricals and industry ambassadors to craft their musicals from treatment to completed show. The program also provides access to various industry professionals and agents via roundtable discussions, master classes, and individual meetings to advance career development.

Applicants will be required to submit a completed application, writing samples, release forms, résumé and personal essay; letters of recommendation are optional.

Applicants must be 18 years old at the time of application and authorized to work legally in the United States.

Applications will be accepted in the Fall of 2021, with specific dates TBA.

DreamWorks Theatricals, a division of Universal Theatrical Group (UTG), was established to develop and produce live stage productions inspired by the studio’s acclaimed animated films, including Shrek The Musical, Madagascar and the West End premiere of The Prince of Egypt. UTG has been represented on Broadway and the West End by the worldwide phenomenon Wicked, the Tony Award-winning adaptation of Billy Elliot, Bring It On: The Musical, and Irving Berlin’s Holiday Inn.

Music Theatre International (MTI) is one of the world’s leading theatrical licensing agencies, granting theatres from around the world the rights to perform the greatest selection of musicals from Broadway and beyond. Founded in 1952, MTI is a driving force in advancing musical theatre as both a vibrant and engaging art form and an integral part of arts programs at schools of all levels. MTI provides official scripts, scores, and theatrical resources to over 70,000 professional, community and school theatres in the US and in over 125 countries worldwide.