New York Stage and Film announced today that the participants from the fourth season of the Filmmakers’ Workshop will gather in New York City February 27th through March 1st for their Winter Session. The Winter Session reunites the TV and film writers who participated in a summer residency at Vassar this past July, to provide industry feedback on their script revisions and master classes designed to help them take the next steps in their projects and career development. Master Classes will focus on writing for television, with Jacquelyn Reingold (“The Good Fight,” “Grace and Frankie,” “In Treatment”) and film editing as rewriting, led by Tim Squyres (Syriana, Life of Pi). Writers will meet professionals from the industry at a celebratory cocktail party this Thursday, February 28.

Applications for the 2019-2020 Filmmakers’ Workshop are now being considered. Application for this program is by invitation only. For more information, please visit www.newyorkstageandfilm.org/filmmakers-workshop

The Filmmakers’ Workshop, preparing to begin its fifth season, is designed to support early-career screen and television writers with creative development and mentorship. The workshop includes a week-long summer residency at Vassar College during which nine writers engage in one-on-one feedback sessions with professional mentors, as well as developmental script readings, panel discussions, screenings, and master classes, all designed to further the writers’ craft and bring each script closer to completion.

Filmmakers’ Workshop participants have gone on to sign with agents and managers, secure staff writing jobs on television shows, option scripts for development and win industry awards and fellowships for their work.

Leslie Urdang, co-founder/Producing Director of New York Stage and Film, and film producer (Beginners, Rabbit Hole, The Seagull) said, “Stage and Film has created a community for early career film and TV writers that provides support from some of the most talented, generous, and passionate professional artists, and it has been incredibly productive and renewing for all involved.  The fact that we do so alongside our theater community, makes the experience even that much more extraordinary.”

2018-19 Mentor Matt Williams (Home Improvement, Roseanne) said, “The Filmmakers’ Workshop provides a unique experience. Mentors support and guide the writers, meeting one-on-one to explore their scripts, exchange ideas and help writers find his or her voice.  And we stay invested in the success of each writer, continuing to serve as a mentor throughout the year. I enthusiastically support this program because it works.”

Mentor Richard LaGravenese (The Fisher King, “Behind the Candelabra,” The Bridges of Madison County)  said, “NYSAF’s Filmmakers’ Workshop is one of the best opportunities available to developing writers. A truly supportive and creative environment for writers to find their voice.”

One of this year’s writers, Jonterri Gadson, says, “Our mentors showed me they were invested in helping me move my career forward by sending my script to potential reps and buyers and keeping in touch with me to develop my script. They told me, ’You should be working in TV right now,’ and because they were experts, I believed them. Thanks to them, now that I’m a staff writer on a TV show, I haven’t had any doubts about whether or not I belong in the writer’s room.”

The Filmmakers’ Workshop takes place alongside the Powerhouse Theater Season, a collaboration between New York Stage and Film and Vassar College that features over 300 actors, directors, writers, designers, and producers who gather to develop new plays each summer. 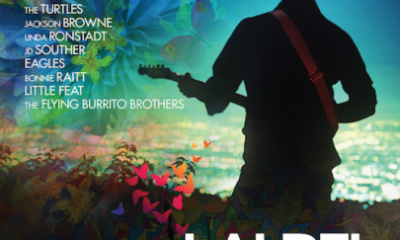 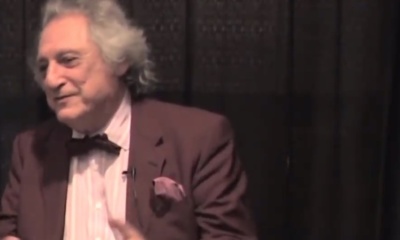