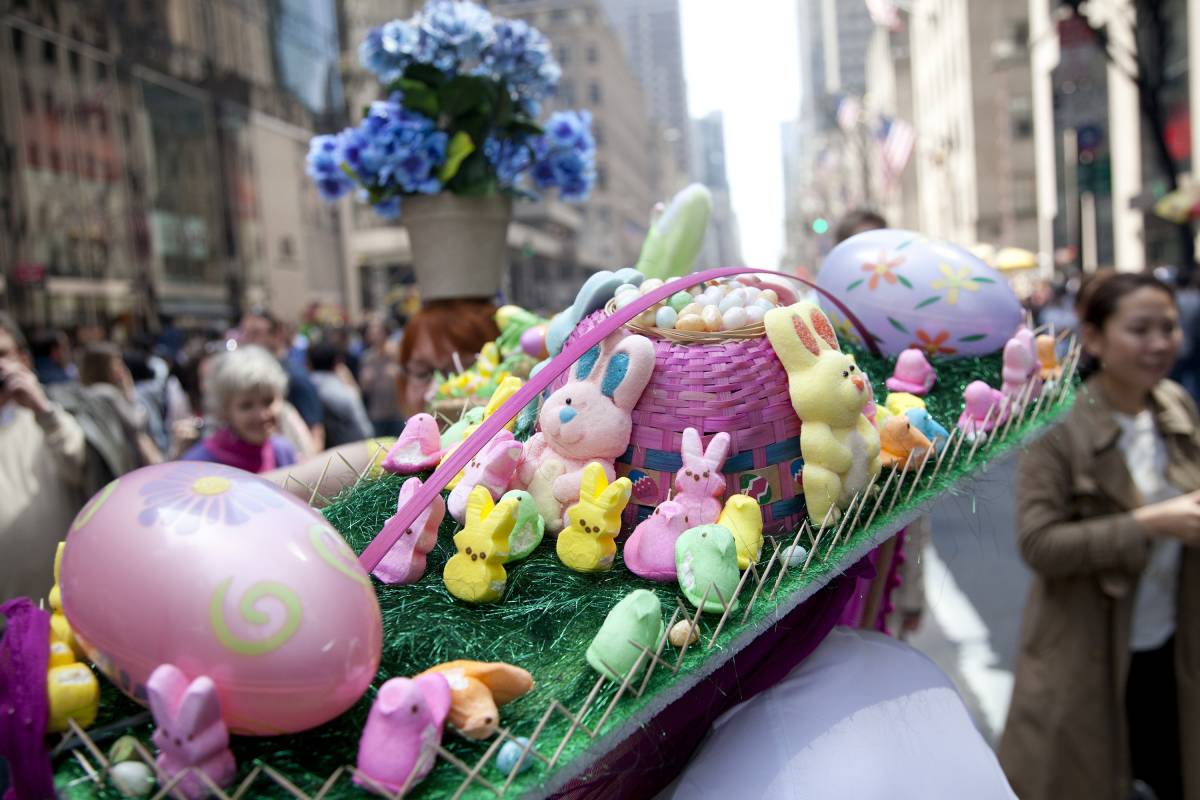 April Starts off With Easter and Some Amazing Events

April Starts off With Easter and Some Amazing Events 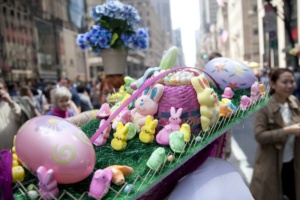 4/1: Follow clues around New York City with the help of a smartphone app to find hidden eggs on The Amazing Easter Egg Scavenger Hunt starting at Slattery’s Pub.
4/1 – 8 (begins March 28): See films by emerging or not-yet-established international filmmakers at New Directors/New Films at Lincoln Center and the Museum of Modern Art. 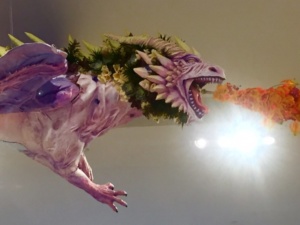 4/1 – 8, (begins March 25): See spectacular arrangements of flowers from around the world and attend scheduled events at Macy’s Flower Show in the store on Herald Square. Free. 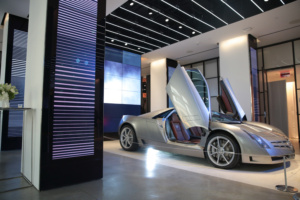 4/1 – 8 (begins March 30): New York International Auto Show is billed as the nation’s first and most attended at Jacob Javits Center. 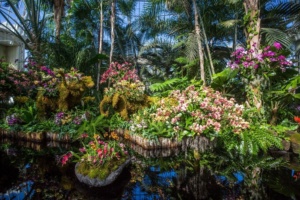 4/1 – 22 (begins March 3): The Orchid Show fills the conservatory at the New York Botanical Garden with thousands of orchids in an amazing array of colors, shapes, sizes, and textures. Closed Mondays except April 2.

4/7 – 8: The Museum of Comic and Cartoon Art MoCCA Arts Festivalfeatures celebrity cartoonists and illustrators, art on display, and hundreds of small-press exhibitors at Metropolitan West.

4/7 – 8: Taste coffee, see exhibits, and attend classes at the consumer CoffeeCon at Tribeca 360°.

4/20: A ticket to Earth Day 5K Green Tour gets you a group tour of “green” projects around New York City, which lasts three to four hours.

4/26 – May 6: See a diverse collection of boundary-pushing nonfiction films at Art of the Real at Lincoln Center.

4/28: Wine on Wheels features 200 wines served by 60 sommeliers with hors d’oeuvres, plus 20-minute wine seminars, and a silent auction at City Winery.