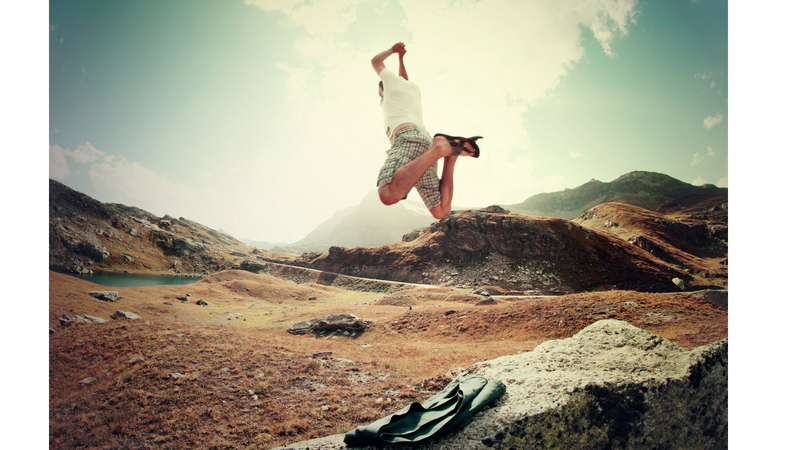 Are Canadians the Luckiest People on the Planet?

Are Canadians the Luckiest People on the Planet?

So far this year we’ve heard of many successful lottery stories, especially the woman who won $560 million in Powerball, one of the largest prizes in United States history. But, undeniably, a lot of massive winnings happened in a little happy place up in North America; Canada. So far, there have been at least four major winnings, which, as a result, led to a number of individuals becoming millionaires overnight.

Here are the lucky Canadians that were smiled upon by Lady Fortune in 2018:

Last March, on the day she turned 18 years old, Charlie Lagarde decided to celebrate her journey into adulthood by buying her very first lottery ticket, and probably the last, seeing that she pretty much set herself for life after winning a beautiful sum of 1 million Canadian Dollars.

The teen was offered the choice of either claiming the hefty sum all at one go, which despite the allure, meant that heavy taxes would be imposed, or the option to receive $1000 a week for the rest of her life – tax-free.

Lagarde chose the latter option, a decision deemed wise by many. Lagarde herself seemed to be responsible enough to realise that this way she would be able to pursue her dreams without the stresses that a huge lump sum can bring about – such as money requests from family and friends, as well as exploitations from others.

In fact, she has already used a fraction of the money for a good purpose – the teenager decided to invest in a good camera, as she claimed she would like to study photography, and that hopefully one day she will be able to fulfill her dream of working for National Geographic.

Once again, Canada proves to be a richman’s paradise.

After working hard for most of his life, Mr. Ping was shocked to find out that same evening that he had just won a whopping sum of C$2 million.

According to the BBC, the first thing Mr. Ping did to celebrate the winnings was to go out for a dim sum meal with his family and close friends, and that his next plan was to plan a trip to China.

Last February, a group of Canadian oil refinery workers turned their life upside down when they won a combined C$61 million. This win is the largest prize awarded in Atlantic Canada and one of the largest jackpots in Canadian lottery history, but this doesn’t really come as a huge surprise.

The Lotto Max is actually one of the highest jackpot prizes out of all the Canadian lotteries.The jackpot starts at a basis of $10,000,000 and can go all the way up to the grand sum of $60,000,000. In September of last year, one lucky person won the $60 million all for himself!

But splitting C$60 million between 31 people isn’t a bad deal either. Every worker got to walk away with C$1.9 million in their pockets, (after the 1% tax was deducted from the prize), and unsurprisingly, five of the workers made the wise decision of retiring. After all, they certainly had the means to pay for their living and travel the world at the same time now!

As for the rest of the employees, they chose to finish a project that was currently underway at the refinery. According to GlobalNews.ca, one of the workers, Moore Hickey, said the following in a statement:

Probably the most deserving winner of all was Bill Pendergast who won C$1 jackpot prize earlier this year. Pendergast and his wife, had lost their house two years prior in the Fort McMurray Wildfire. The fire was a devastating one; around 2,400 buildings were burnt down and two thousand residents had to evacuate their homes.

Two years later, they finally caught a break when Pendergast, now 50, was on a trip to visit his sick father in Newfoundland and had stopped at a gas station to buy him a 7Up. Without giving it much thought, he also decided to buy a Lotto 6/49 ticket.

A few days later, he heard the news that the lotto ticket had been won, and more importantly, that it had been bought from a gas station Upon hearing this, Pendergast left his aunt’s house and drove to the station to confirm whether he was indeed in possession of the winning ticket. Luckily for him, he was, and he quickly called his wife to give her the good news.

The best part about winning the money was that the couple could finally finish repairing and furnishing their house after the tragedy that had struck them, while still have plenty of money left to book a vacation. Additionally, Pendergast could also achieve his lifelong dream of having a mustang! 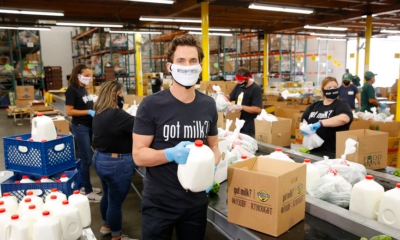 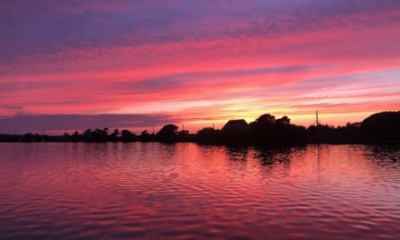 August Picks to Make You Smile 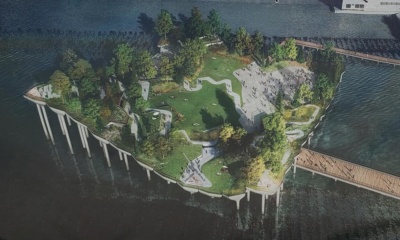 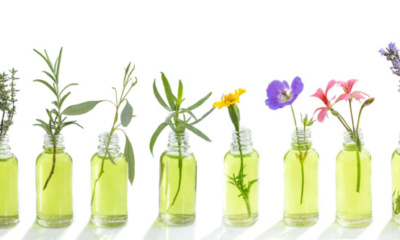 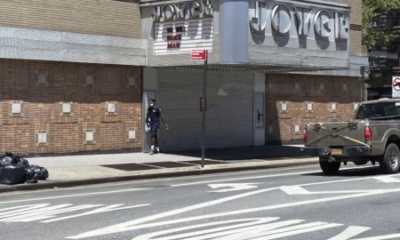 NYC: A City Still Boarded Up