Are You Ready For The SpongeBob Musical Live on TV? 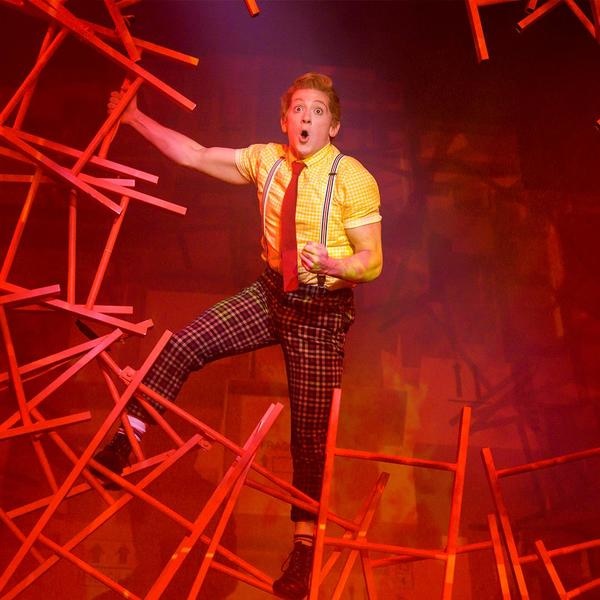 Are You Ready For The SpongeBob Musical Live on TV?

SpongeBob SquarePants: The Broadway Musical (originally titled The SpongeBob Musical, won the award for Best Musical by the Drama Desk and Outer Critic Circle. Nominated for 12 Tony Awards, winning Best Scenic and lighting design The SpongeBob Musical Live On Stage!, will simulcast across Nickelodeon, TeenNick and Nicktoons on Saturday, Dec. 7, at 7:00 p.m. (EST)

The SpongeBob Musical: Live On Stage! is produced for TV by Austin Shaw and directed by Glenn Weiss. Nickelodeon vice presidents Paul J Medford and Susan Vargo serve as executive producers and the show was filmed for television in front of a live theater audience.