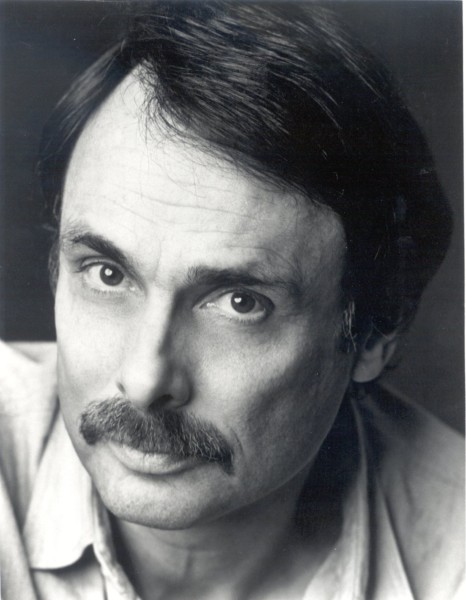 Arthur Kopit, the legendary dramatist, passed away Friday morning at the age of 83. He is survived by his wife, Leslie Garis; his children Alex, Ben, Kat; his grandchildren Arthur, Beatrix, and Clara; and his sister, Susan.

Throughout a career spanning seven decades, Arthur Kopit authored an extraordinary string of admired, acclaimed, and award-winning stage works, beginning with Oh Dad, Poor Dad, Mamma’s Hung You in the Closet and I’m Feelin’ So Sad, which Jerome Robbins directed on Broadway while Kopit was still an undergraduate at Harvard. His other works include Indians (Tony Award Nominee, Finalist for Pulitzer Prize); Wings (Tony Nominee, Finalist for Pulitzer Prize); End of the World, with Symposium to Follow; a new translation of Ibsen’s Ghosts; the book for the musicals Nine and Phantom (both with scores by Maury Yeston); the book for the musical High Society; Road to Nirvana; Because He Can (originally entitled Y2K); A Dram of Drummhicit (written with Anton Dudley); and numerous one act plays. His most recent projects include Discovery of America, a play based on the journals of the Spanish conquistador, Cabeza de Vaca; and two new plays, Secrets of the Rich and The Incurables. Mr. Kopit was a member of the Dramatists Guild and the Lark Play Development Center, where he headed the Lark Playwrights’ Workshop, influencing and mentoring countless young playwrights. He was, right up to his death, a tireless advocate for playwrights, theater makers, theater companies, and especially The Lark.

Kopit’s longtime friend and collaborator Maury Yeston said, “Arthur was one of the most uncompromisingly original writers that America ever produced. A genuine born playwright, his work possesses the kind of universality that is understood by the entire human race, across all cultures and languages. The worlds he created come to life inside the minds of every audience member who has the good fortune of attending one of his shows. But his greatest trait – even beyond his enviable brilliance – was a generosity that knew no bounds. 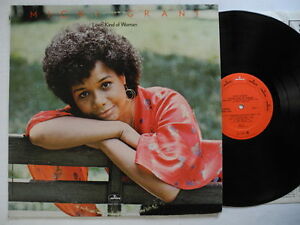 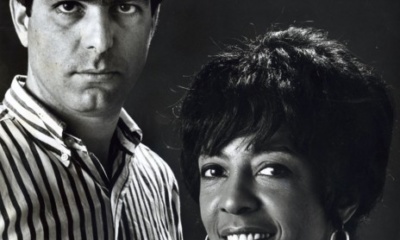