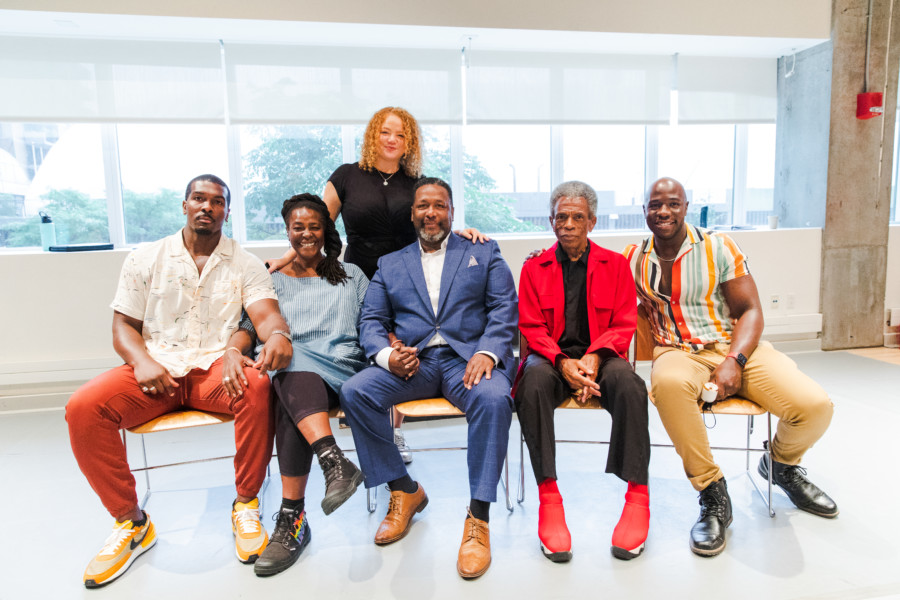 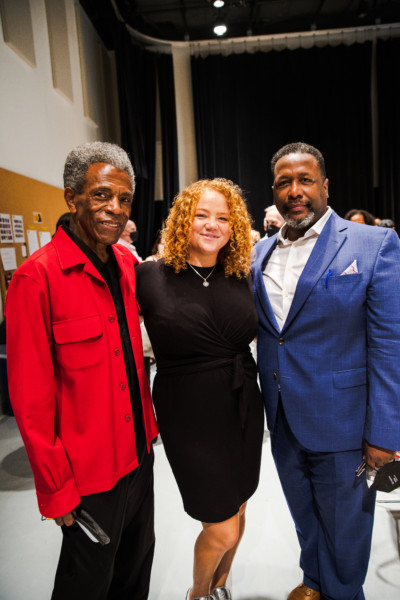 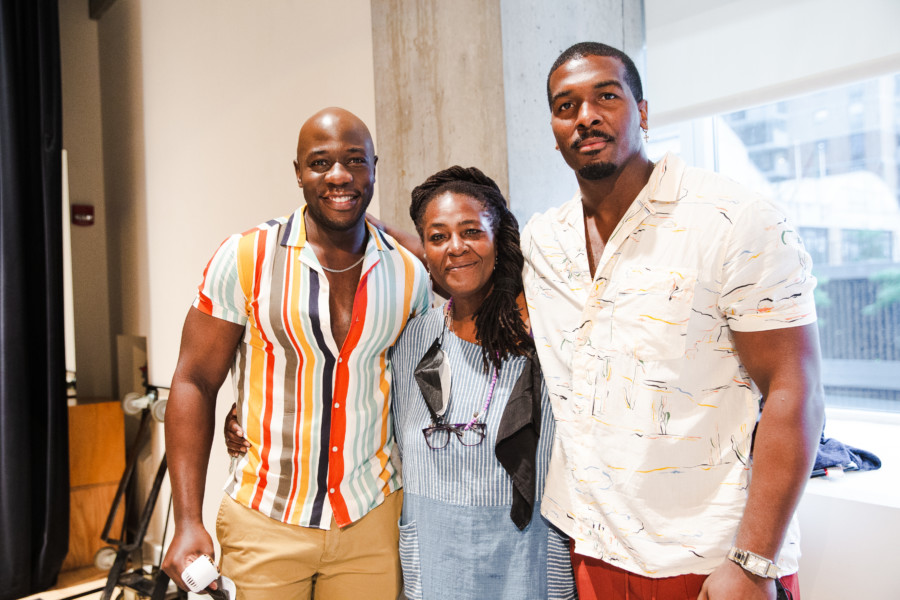 Following its critically acclaimed run at London’s Young Vic Theatre and on the West End, this vibrant and timely production is told – for the first time on Broadway – from the perspective of a Black family, living and working in a White, Capitalist world. 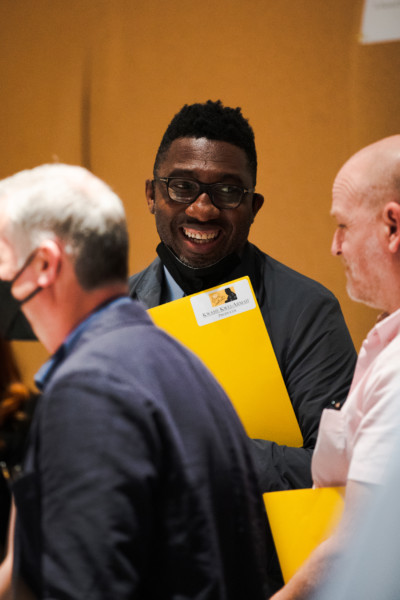 Arthur Miller’s Death of a Salesman is directed by Miranda Cromwell, who co-directed the London production alongside Marianne Elliott. Together, they won the 2020 Olivier Award for Best Direction. 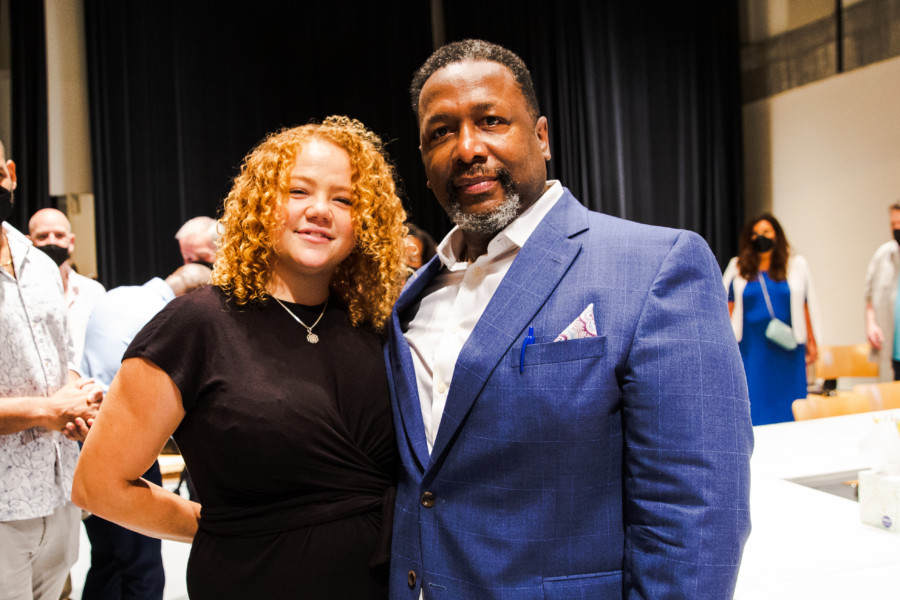 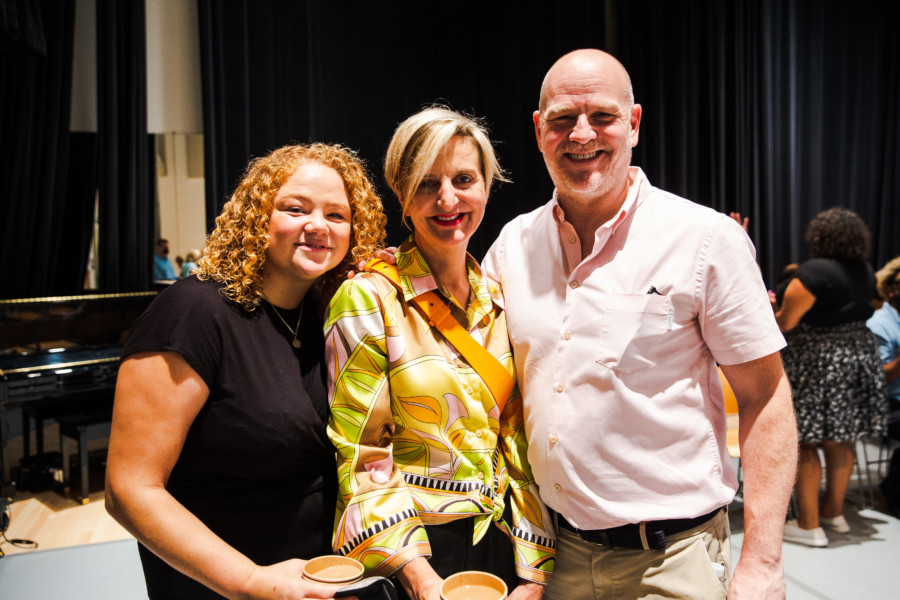 Few works of drama loom as large in the national psyche as Miller’s seminal Death of a Salesman. It caused a critical sensation when it premiered on Broadway in 1949 with a production directed by Elia Kazan. It went on to win six Tony Awards® including Best Play and was also honored with the Pulitzer Prize for Drama and the New York Drama Critics’ Circle Award for Best Play. The play has enjoyed four previous Broadway revivals, three of which won the Tony Award® for Best Revival of a Play. 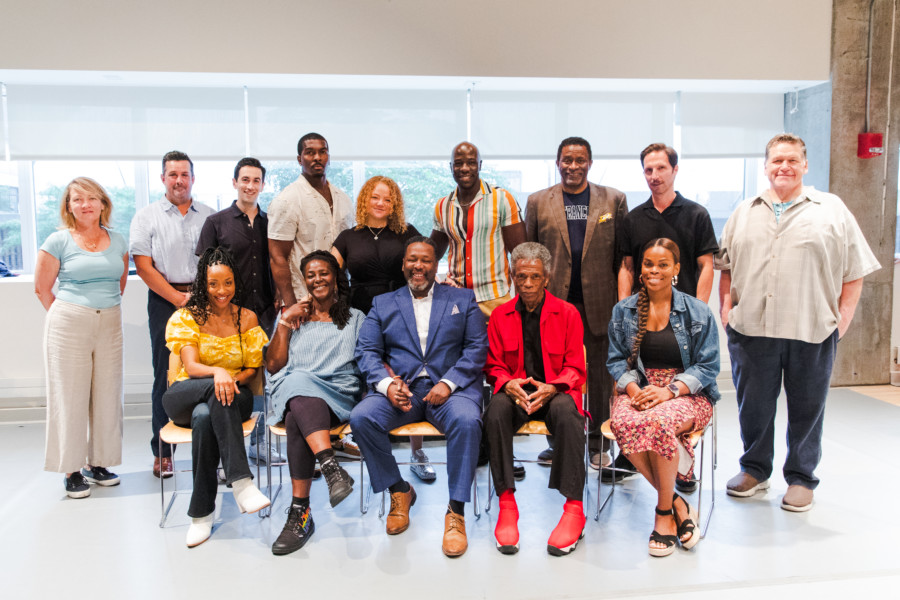 For more details about the production, including information about how to purchase tickets, please visit www.salesmanonbroadway.com. 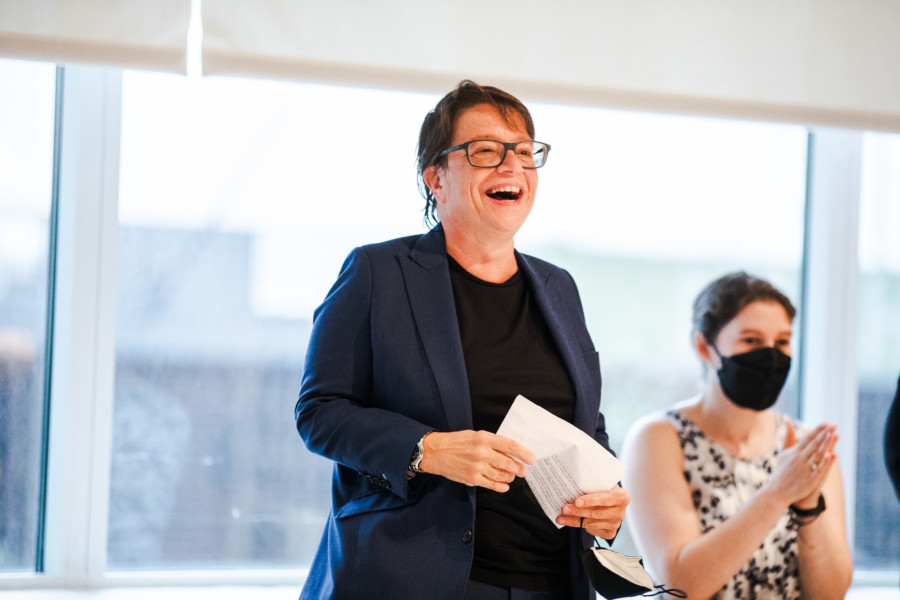 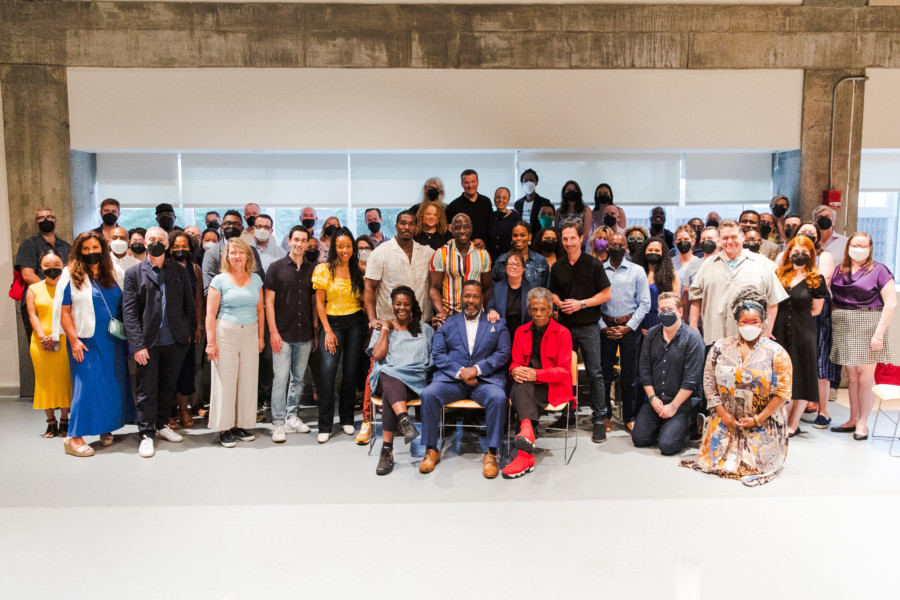