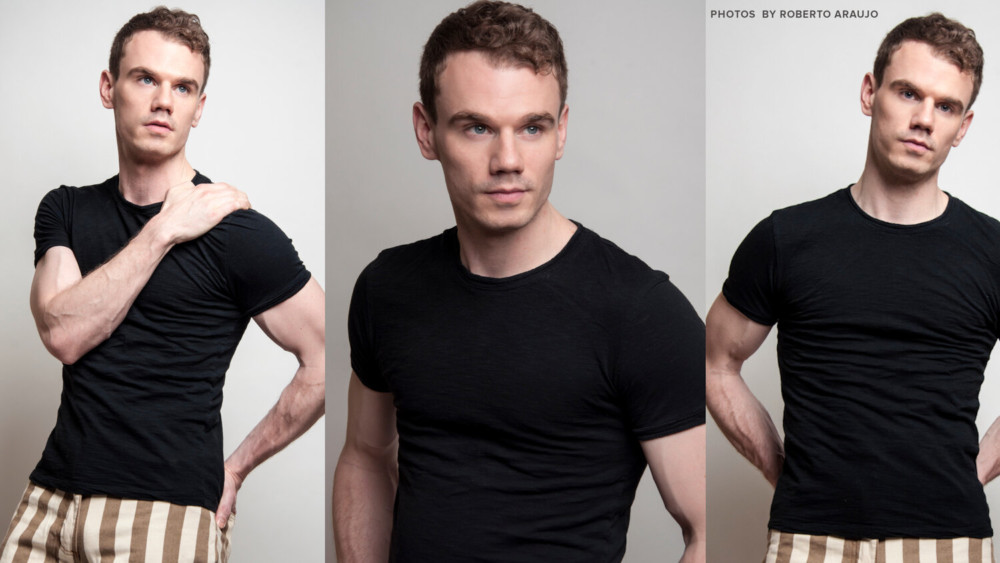 Jay Armstrong Johnson starred on Broadway as Raoul in The Phantom of the Opera, joining the record-breaking phenomenon for its 30th anniversary year. Immediately following, Jay originated the role of lovable loner (and stoner) Banko in Roundabout Theatre Company’s world premiere of Scotland, PA. Jay received critical acclaim and nominations from both the Lucille Lortel and Drama Desk Awards for Outstanding Featured Actor in a Musical. Jay was the recipient of a 2020 Outer Critics Circle Award Honor for his performance. Jay has appeared in five Broadway shows, making his debut in the original company of the Tony Award-winning revival of Hair, in which he understudied the leading role of Claude. Catch Me if You Can, Hands on a Hardbody, and the celebrated revival of On the Town. For his star turn as Chip Jay was nominations for the Astaire & Clive Barnes Award. Jay is the recipient of a Drama Desk Award.

Known to audiences worldwide as eccentric genius hacker Will Olsen on ABC’s Quantico. He appeared opposite Priyanka Chopra in all three seasons of the show’s run.

For Artists In Residence, a collection of brand-new songs written and performed by members of the theatre community (all from their homes) Jay interpreted not one but two songs. On “Rooftop Girl” written by the album’s conceiver Andrew Gerle, Jay brings a joyous moment in the midst of Covid. Ryan Scott Oliver’s “What a Thought” not only appears on Artists In Residence, but also Oliver’s new album Future Demons.

Speaking of demons Jay is reviving I Put A Spell On You: The Return of the Sanderson Sisters this Halloween.  The free stream, set for October 29, will rally for donations to Broadway Cares/Equity Fights AIDS.

Suzanna BowlingFebruary 25, 2021
Read More
Scroll for more
Tap
The Glorious Corner
Ask Bob Blume – Column #16 When An Actor Has to Think and Act Like An Entrepreneur!