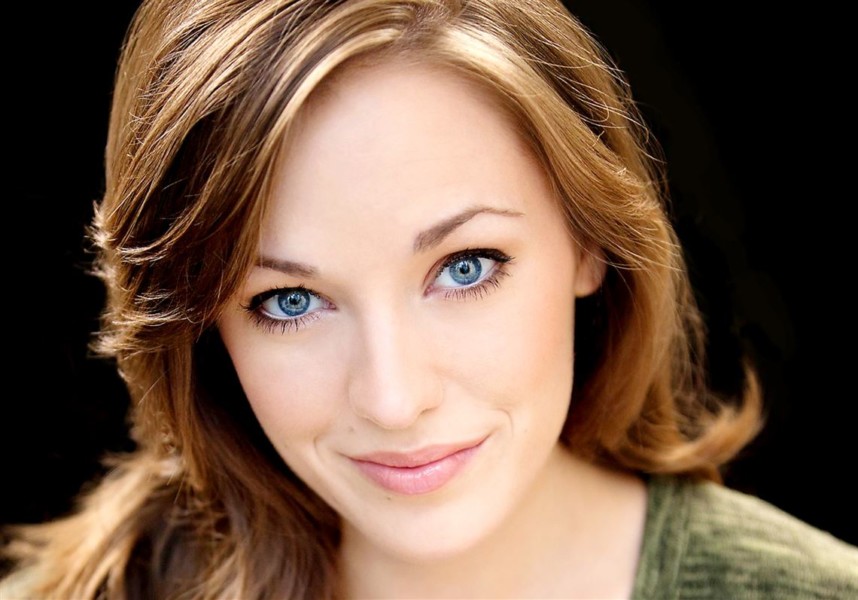 Laura Osnes is known for her work on the Broadway stage. She won the role of Sandy in Grease when she competed in the nationally televised Broadway talent competition Grease: You’re the One that I Want! in 2008.

In March 2009, Osnes took over the role of Ensign Nellie Forbush in the Lincoln Center Theater Broadway revival of South Pacific. She then starred as Bonnie Parker in the world premiere of Bonnie & Clyde at the La Jolla Playhouse.

On Broadway again Osnes played Hope Harcourt in the Broadway revival of Anything Goes, with Sutton Foster and received nominations from the Outer Critics Circle Award and Drama Desk for Outstanding Featured Actress in a Musical. She was also nominated for an Astaire Award for excellence in dance.

Once she played Bonnie, at the Gerald Schoenfeld Theatre. She was joined by her Asolo Rep castmate Jeremy Jordan as Clyde and earned a Tony nomination for Best Leading Actress in a Musical.

In 2011 Kennedy Center Honors and in 2012 she was everybody’s princess in Rodgers and Hammerstein Cinderella and won a 2013 Drama Desk award and was nominated for a Tony Award for her performance.

At the Atlantic Theatre Company’s Off-Broadway revival of The Threepenny Opera, Osnes received her second nomination for the Drama Desk Award for Outstanding Featured Actress in a Musical.

She won veterans hearts in the new original musical, Bandstand. Following the closing of Bandstand, Osnes has performed frequently in the Broadway Princess Party show that premiered at Feinstein’s/54 Below, which she also hosts and co-developed with music director Benjamin Rauhala.

Now Laura is a part of in “Artists in Residence Songs Dealing With These Times” singing a haunting “When I See You Again” by Will Reynolds and lyrics by Eric Price. T2C sat down with this prolific artist to learn more.

The video was done by the wonderful Magda Katz.

Suzanna BowlingMay 11, 2022
Read More
Scroll for more
Tap
What To Watch September 25th To Take Away The Blues
How Can I Download My Favorite YouTube Videos?