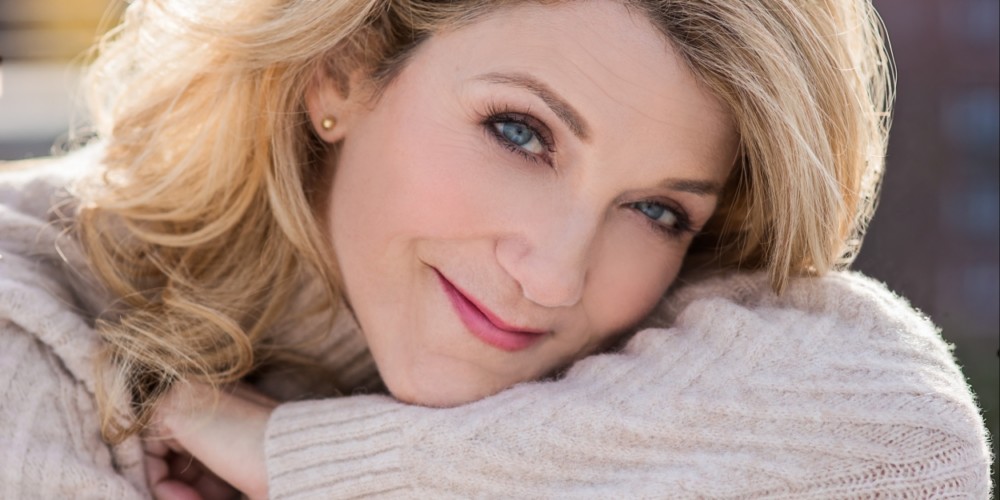 Victoria Clark is an actress, musical theatre singer and director. Clark has performed in numerous Broadway musicals, including Guys and Dolls (1992–93), A Grand Night for Singing (1993–94), How to Succeed in Business Without Really Trying (1995–96, as Smitty), Titanic (1997–99, creating the role of Alice Beane), Cabaret (1999–2000, as Fraulein Kost) and Urinetown (2003, as Penelope Pennywise). In 2005, she won a Tony Award for Best Leading Actress in a Musical for her role in The Light in the Piazza. She also won the Drama Desk Award, Outer Critics Circle Award, and the Joseph Jefferson Award for her performances in the same show. Clark played the Mother Superior in Sister Act, and was nominated for the Tony Award for Best Featured Actress in a Musical. For her role as the Fairy Godmother in the Broadway production of Cinderella, she received her second Tony Award nomination and a third for Gigi.

In 2017, Clark appeared in Sousatska“in Toronto. It was intended to be a Pre-Broadway Tryout. Clark portrayed the title role.

Clark has appeared in movies, TV and sung in several animated feature films.Clark appeared as Carrie Mathison’s mother on the Season 4 finale of Showtime’s series Homeland. In 2008 she released her first solo album, Fifteen Seconds of Grace. Clark teaches voice and received the 2006 Distinguished Artist Award from the New York Singing Teachers’ Association.

T2C: How did you become involved in this project?

Victoria Clark: Andrew Gerle emailed me to tell me about the project, and told me he had a song in mind by Ben Wexler, and I thought— oh boy this is something I really want to be a part of. Andrew is so smart and talented, and the idea of writing, recording, and producing an entire album of songs during the CoVid shutdown, and providing an opportunity to reflect during this time seemed quite brilliant. He ended up being my advisor and remote sound engineer, as I purchased brand new recording equipment and taught myself how to home-record.

T2C: Had you worked with Ben Wexler before?

Victoria Clark: Ben and I have connected through mutual friends and colleagues for years, and he was also a former student of mine at Yale. As an undergrad, he was the music director and pianist for several master classes that I taught there. So, I’ve really watched Ben grow up. To me, he is a superstar. A person with so much integrity and skill, and he uses his gifts in broader ways, working through social justice arts education organizations and platforms to enrich and impact the lives of others.

T2C: While singing “Essential” where did your mind go to emote this song?

Victoria Clark: We recorded during the height of the epidemic in New York City, so I knew a lot of people who were cooped up, and not really going anywhere, and I could really relate to the sense of hopelessness and loneliness. Although I personally was not that stranded and alone I think all of us have felt the mental health and physical repercussions of the CoVid virus. I was and still often am, overwhelmed by a sense of loss.

T2C: What is your favorite line from this song?

Victoria Clark: In the song, she says, she’s noticing more than she ever has, details, “little things.” and she asks, “Did I see all this last year?  I can’t recall.”  to me, that is a slice of the silver lining that CoVid has given us- the ability to slow down, and vary our routine enough to see people, ourselves, the world in more detail. There is isolation and separation, but in the isolation, we have an opportunity, if we can tolerate the change it requires from us.

T2C: What have you been doing in this COVID time?

Victoria Clark: I’m developing a new musical, teaching quite a bit, taking long epic walks with my family and our dog, serving on the Actors Equity national council, and spending time educating myself about Black Lives Matter, and thinking about ways to be a better and more efficient ally.

T2C: What has this time taught you?

Victoria Clark: Watch out for carbs.

T2C: They say that eyes are the windows of the soul, I think songs are. What song or song cycle describes you now?

Victoria Clark: Frauen-Liebe und Leben (A Woman’s Love and Life) is a cycle of poems by Adelbert von Chamisso, written in 1830. They describe the course of a woman’s love for her man, from her point of view, from first meeting through marriage to his death, and after. Selections were set to music as a song-cycle by masters of German Lied, namely Carl Loewe (1836), Franz Lachner (c1839), and Robert Schumann (1840).

I heard Leontyne Price perform it in Salzburg in 1980, and I will never forget it.  A woman looks back on her life, and remembers all the key turning points in her relationship with the love of her life.  Retrospectives are interesting to me now.  But also, looking forward!! New work is tremendously important—  we must be incubating and producing. Getting ready. Because eventually this too shall pass.

T2C: What project would you like to work on in the future

Victoria Clark: Anything that includes a deep look at the human condition, and the ways we can teach other to come together for change. How and when does change occur? That is the question for me right now.

T2C: What haven’t we asked you that you’d like us to know?

Victoria Clark: Wouldn’t it be lovely if someone out there would help Andrew make a second album?  I think this pandemic is going to go on in this country, and continue to impact us and our industry. We’re going to need more outlets! Thank you!