Bob Blume answered a question from Lauren P of Aurora, Illinois. “I want to look for an agent and/or a manager.  What should I know about with respect to payments, percentages, standards, etc. “

Welcoming viewers Bob reminded everyone that this column is a benefit for The Actors Fund Covid 19 Relief Efforts and asked for donations for those that can afford it.

The difference between an agent and a manager, is that agents are licensed in the territories they can cover such as film, TV or Theatre. Their sole job is to get the actor job opportunities and to get them the best pay for the work that they do. It’s the actors job to land the role.

Landing a job via auditions and getting a casting director to like who you are, makes them want to hire you. Agents put you in that position.

Agent contracts are traditionally 1 year or 2 years and renewable by the agent choice or actor acceptance.

Bob went on to note that any agency contract can be terminated if there isn’t job offer within a 4 month period. He did qualify this by stating that a client should give an agent at least 1 year to exhibit some success. Leaving on the 4 month clause early in the contract will usually scare off other agents as they will classify that actor as an ‘agent jumper’.

Bob elaborate by stating the rule of giving an agent 1 year to get you going does not necessarily apply to an actor with a large number of credits, who is regularly working in the business. Their success is usually much quicker.

Print and modeling commissions are held at a different scale and 20% of the gross commission is customary.

Not mentioned in the video was the fact that print and modeling are usually not under any union jurisdiction unless there is a video or film component.
An agent is only responsible to get an actor opportunities that can lead to work, not guide a career, take questions, respond to phone calls, etc.
This led him to discuss talent management.

A manager handles those situations under their job title which is to guide a talent’s career by advice and consultation.

Many managers will also submit their clients for work via the casting sites, although this is not specifically in their job description. They are there to get their client’s career going, especially as agents will generally not be interested until they have achieved some success and or earning power.

As a manager, Bob takes chances and is willing to build a career of a newcomer or someone who has left the business and wants to get back.
A managers’ commission ranges from 10% of the gross to 20% and some more.

A manager contract ranges from 5 years to 2 years.  A 1 year contract is usually not accepted as it is looked upon as a ‘tryout’ not a commitment by either side.

**Any legitimate agent or manager will NOT charge a fee of any kind unless they are being hired as a consultant. Both professions work on commission base only.  If there is a fee, he warned viewers to check out the companies carefully as most likely they are a scam.

Bob will elaboration in the future on this subject and encouraged viewers/readers to write to his email with more questions. 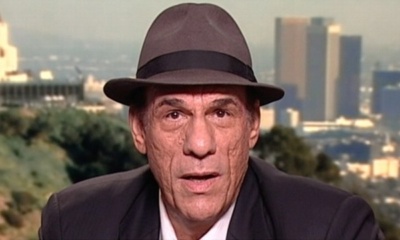 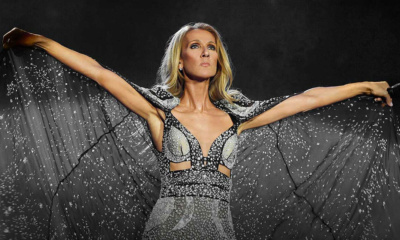 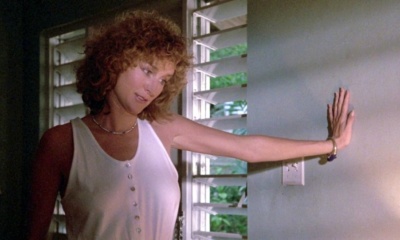 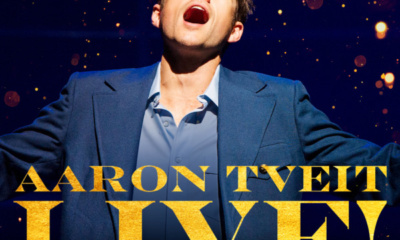 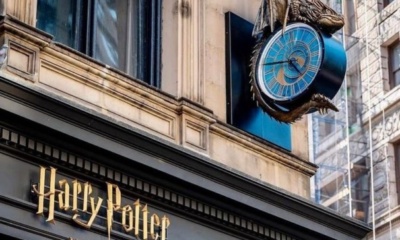 Suzanna BowlingJune 3, 2021
Read More
Scroll for more
Tap
What To Watch October 26th To Take Away The Blues
Remembering Broadway With Great Gifts