Ask Bob Blume: Column 3 – What To Do On A Self Tape Audition When You Do Not Have A Reader! 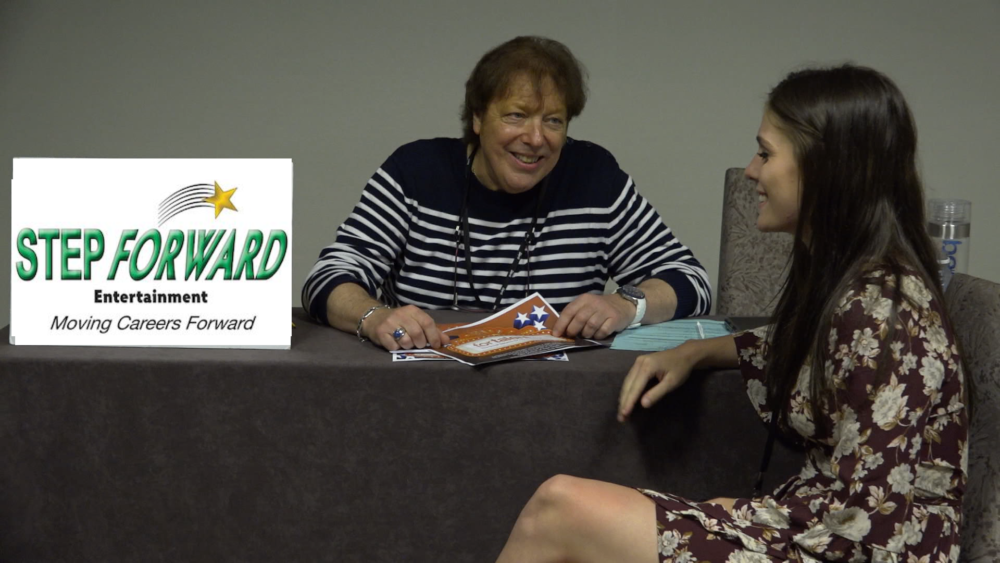 Ask Bob Blume: Column 3 – What To Do On A Self Tape Audition When You Do Not Have A Reader!

At the beginning, Bob announced that as a long time supporter of The Actors Fund, including his producing two recent benefit concerts for them, his column will now be considered a benefit for The Actors Fund. Should any of his viewers have the means to afford to donate something to them, he would be most appreciative but it is important to learn from his column and enjoy it with no pressure to donate.

Bob answered a question from Mike P of Maryland who asked ” What do I do when I have a self tape audition from home and there is no one to read with me?”

Bob said this is a very common issue that has been directed to him many times before and he now gives his thoughts on how to handle it.
When the actors have the audition memorized and are ready, they will call a good friend and ask them to read over the phone, computer or similar device. They email them the sides to read, explain the character and they become the reader remotely. Key point he made is that the reader must be audible enough so the casting director can hear them clearly but not loudly, and understand what they are saying so they can judge the actor’s expression and reaction to the reader. Some of Bob’s clients take a virtual lesson from an acting coach for the audition and then have the coach be the reader for the actual taped audition.

Next addressed was the situation where you cannot even get anyone to read! To solve this, many of his clients have mastered the technique of pre-recording themselves reading the other characters (using a slightly different voice quality) leaving proper time gaps to read their character lines for the audition – essentially playing the scene to themselves. One such client who has mastered this technique is Kea Chan and at the end of the column is a 20 second sample of her playing to herself in a recent audition.

Bob then billboarded the fact that on his next column, he will have a special guest, LA based youth agent, Ted Maier of the bi-coastal Avalon Artists Agency, who oversees the Youth Division for Avalon on both coasts.
He then wished everyone well and said to make sure to stay on to view Kea Chan demonstrating how she auditioned with herself as the reader.