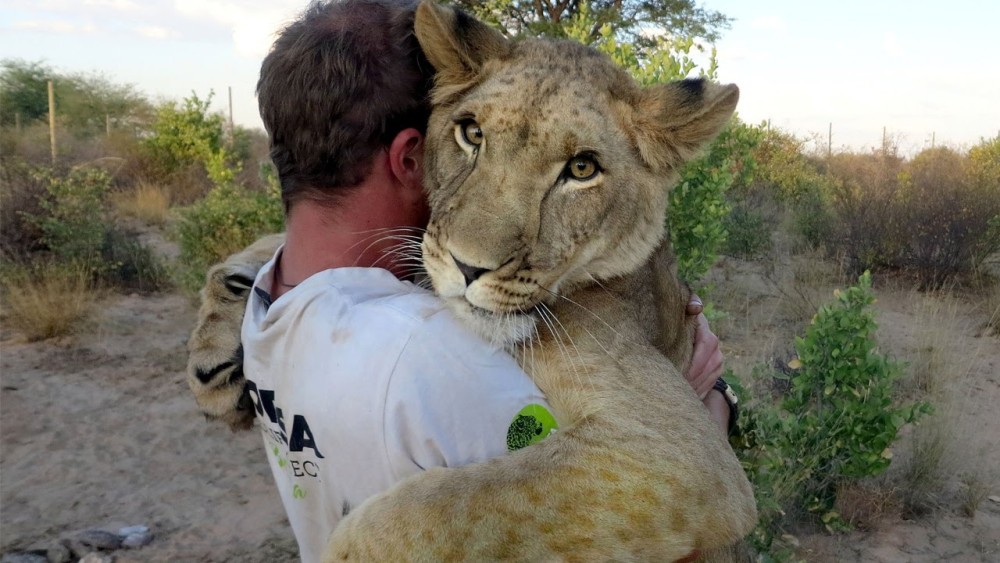 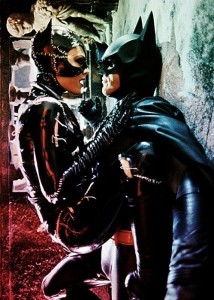 Apparently I’m more a woman of my time than I imagined. What followed was certainly a romance d’epoch. A ”now” version of “You’ve Got Mail” meets “Crossing Delancey”

We met on an app called jfiix. “Happily Ever After.” Would you believe there’s an app for that! Who knew?

Back in September I agreed to do a special series of articles entitled “90 Days to Husband #2”. Beware of what you put down in ink and apply to action. Things have a way of taking on a life of their own. When you ask the Universe for something in your written hand the Universe has a way of taking your order, so you better specify if you don’t want pickles! This series was supposed to be a recounting of my experiences on a new dating app for Jews called Jfiix, created by the originator of Jdate, Joseph Shapira, who liked the idea of an app for MillenniaIs. I’m a bit older than the intended demographic, but I was open to dating younger. As long as they could display proof of having been Bar Mitzvahed, as I didn’t wish to babysit on date night. With a sporting nature, I gave the app a whirl, but I could not have imagined the outcome.

Neither one of us had any reason to be on that app. Nor were we the target audience.

This is NOT a story of getting married and moving to the Barbie dream house in the suburbs with a garden to grow babies in. This is a New York City romance.

Happily ever after came in the form of a new best friend. Many similarities, culture, languages, destinations and common interests shared between the two of us. Each of us has what the other person needed.

This romance, was a modern version of happily ever after has culminated into moving in together and completely renovating his apartment to suit the life we are designing to live as a team, (which means to my taste).

Perhaps this series of articles should really have been called how to “Totally change your life in six dates.”

We’ve been renovating everything, lives included, for six months now, since he invited me over for the holidays.  It’s spring and we’re still at it! If you ever want to get to know someone, move in and renovate together. You will know within a month or so if you have what it takes to be together or if you should end it now before waiting to get divorced later. Surprisingly, I still love him.

Passover in Miami, not exactly the promised land, but it might be the closest thing we have state side.

Perhaps It’s a sign that I’m trading in the wildness and wilderness of a single life in the city for the comforting, stabilizing energy that living as a couple can bring. I feel like an exotic species of cat that has been sold to some eccentric dreamer who believes love can turn this feline into a domesticated pet! You know all the sofas are going to have claw marks and that getting scratched or bitten is inevitable, yet, we secretly admire the guy for wanting and loving this lioness so passionately. He is so dedicated that he set about constructing an entirely new habitat to the specifications and tastes of my needs. He has even met the members of my  pride and visited places I roam to understand me better.

Somehow, I managed to escape my NY cynicism and sound reason long enough to give love a chance.

We are now working on many exciting projects together, living our dreams and creating our own version of happily ever after.