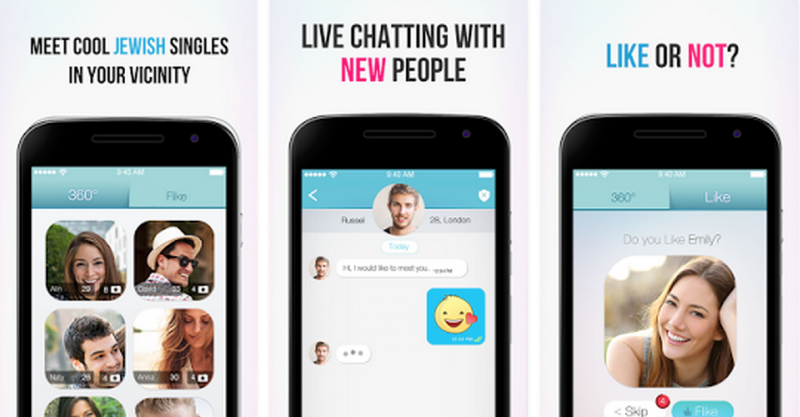 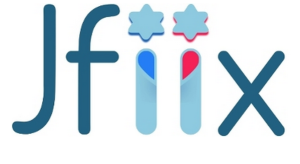 The godfather of cyber dating created JDate because he was divorced from his first wife and was getting back into the dating game. He realized that the old-fashioned dating agencies were just inefficient and he knew he could do it better. Way better!

During the interview, Mr. Shapira shared with me a golden nugget from a conversation he had with former Prime Minister of Israel, Ariel Sharon who said “Never look back.” I have learned that living in the moment, looking towards the future, there is something to that.

Mr Shapirra wants to help the next generation of Jews world wide find other Jews to date and mate with. I said, “Joe, this is the part of the interview where I ask you to put your chutzpah where your App is.

“  For the next three months I’ll go on this quest and keep our readers informed as to how it’s going. “90 Days to Husband #2.” I handed Joe my phone and he hooked me up. With my just activated profile I am ready to go hunting for “chuppah material”.

Finding a nice Jewish boy to take home to the parents is harder than one might think.

For that matter finding a nice man period is a challenge especially after a certain age.

Within minutes, I had messages in my box, fast Indeed. I have been chatting pleasantly since Wednesday. A couple of times I even embarked on the rollercoaster of hopefulness.

So far so good. So for all of you gals looking for a nice jewish boy, I suggest you get on this app before I take them all for myself! Heres to a sweet New Year 5776!