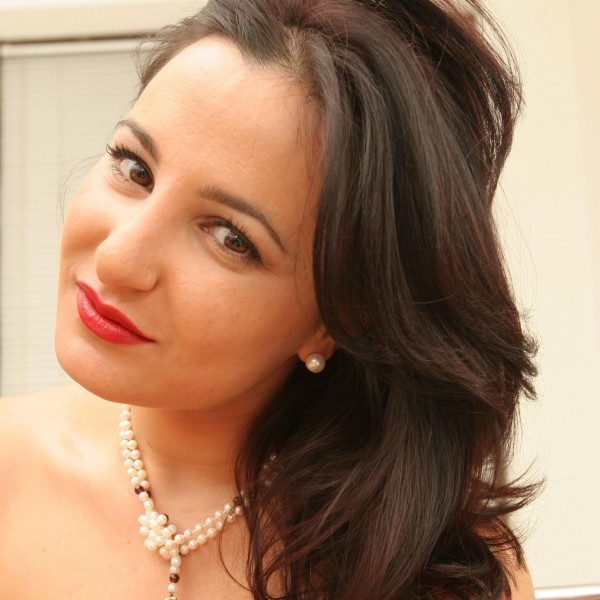 WOMAN 1: I wish I could find someone wonderful to share life with. Honestly, it would be great just to date someone nice.

WOMAN 2: There’s an App for that. In fact, I’ve been dying to tell you, I met someone amazing!  On Jfiix.

WOMAN 1: You met him on Jfiix? Really?

When I set out to write this article it was because I believed that an App that would allow the next generation of Jews the world over to date, mate and live happily ever after, was a nobel endeavor.

Admittedly, I had no expectations of finding a husband or meeting anybody suitable for me on Jfiix or any app for that matter, but hey, you never know. Undercover I dove, into the murky waters of internet dating. For the most part the crowd is a bit younger than what I was looking for, but then again, I was not meant to be the core demographic for this app. Like most blind dates most of my experiences were not ideal but there were some nice people out there, just not for me.

I had virtually given up. Continuing only because I had promised to stick with it for 90 days.

It was September 28th. “Ok, here we go, a final swipe through” I thought to myself.

There he was, age appropriate, his profile pic conveyed a warm, intelligent, and animated person. Sparkling eyes full of life and a smile that connoted a sense of humor…Hit the ‘like’ button.

To my delight, he responded. His texts were filled with thoughtful questions. I started to look forward to his polite and engaging communications. He had taken the time to scope me out on line. He complemented my professional achievements, delved into my personality and was charming at every turn. Irresistible. I had to admit to him that my search was genuine even though this journey had started on a dare to write this series of articles.

Shortly after starting this experiment, It became apparent that I would be moving far away from NY to another country, hence no point continuing my search in NYC. I had to tell him.

The worst offense in NY is to waste peoples time.

It did not seam to faze him. He wanted to see me anyway.

I was hesitant, so he booked me to give him some dance lessons and insisted that he needed the lessons for all his upcoming holiday season parties. Since he was booking me professionally how could I refuse? What he lacked in dancing he made up for in spades with determination to learn and charisma. Afterwards he invited me to a restaurant. He was chivalrous. The conversation was engaging. He cold hold a knife and fork correctly. There was chemistry. He kissed me. I didn’t run. In fact we were at that table for three hours.

Two dance lessens. Two Dinners. A coffee at his office. A couple of cocktails. An event and dinner with my mother in Boston. (yes really). One entire afternoon of coming to my rescue with last minute issues before getting on the plane. There was even a fabulous and very thoughtful surprise of a going away gift. I was smitten. Where did this magnificent man come from?

Long distance often kills relationships. I landed across the ocean and with the aid of FaceTime and WeChat we have been with each other day and night. Each Wifi date revealing layers of pleasure and worlds in common. Together we created the most delicious process of getting to know someone and seduction of our lives.

We are traveling back and forth to be with each other. What will happen? I don’t know.

But something neither of us has ever experienced or felt is certainly happening.