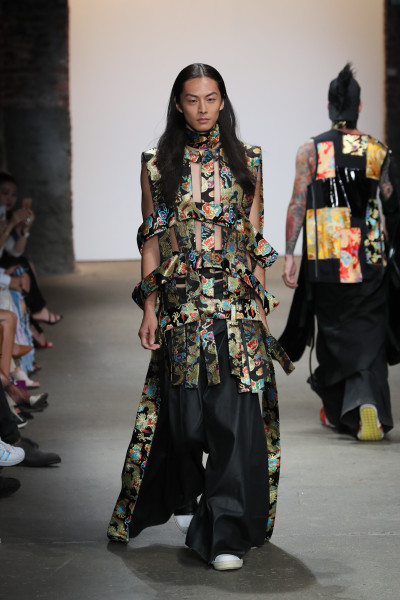 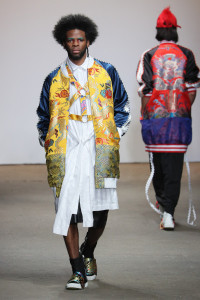 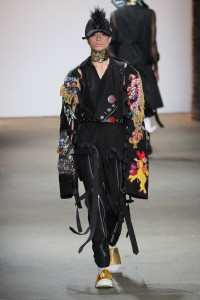 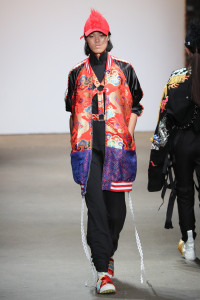 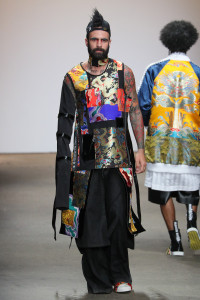 Justin, Yu-Ying Chou, the winner of the 2015 ELLE New Talented Award of Taiwan and the 2016 Men’s Uno Next Asian Top 5 Fashion Designers is a well-known Taiwanese fashion designer who incorporates both western and Chinese elements in his at-times conflicting esthetic. “Today meets yesterday, East meets West” is a concept that is always evident in each season’s designs. Just as the designer himself says: “Just In Case is a label that does not need too much explaining, whether you are Chinese or Western, you will understand the symbolism in the clothing I designed and will smile and listen carefully”.

After having trained as a men’s and a ladies’ fashion designer in Milan, he graduated with an MA from the Domus Academy, Milan in 2005 and presented his men’s label “Just in Case” at the Tokyo Fashion Week in 2013, 2014 and 2015.

Aside from designing his own label, Justin is also the designated designer of many notable stylists and celebrities and his work can be seen on many concert productions and large-scale fashion shows, due to his distinctive style, he is often offered collaboration opportunities and is considered an up and coming star designer in the industry. He quietly designs a humorous, personality-filled cult label that he always produces with handmade details and only shows to the public when he feels like it. 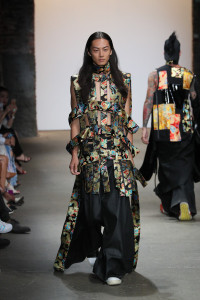 The corporate vision for our brand- Just In Case is to be known as one of the most impressive Chinese street style brands, creating unique style mixed with street style and Chinese-crafted details, that can be seen all around the world. 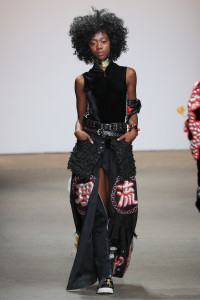 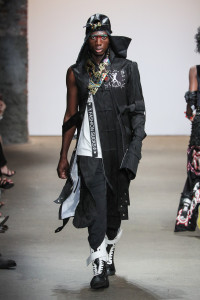 My fashion design philosophy has been influenced by Roland Barthes and Martin Margiela, two of the greatest thinkers in fashion who always remind me to find another way to break up the rules of fashion. 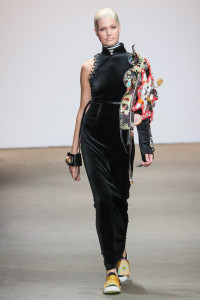 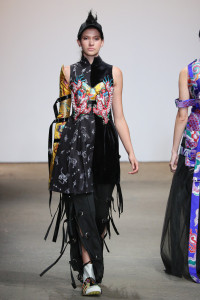 IF YOU COULD DRESS ANY CELEBRITY WHO WOULD IT BE AND WHY?

G-DRAGON because he represents the philosophy of [Breaking the rules] which is just what I always try to do in my designing. 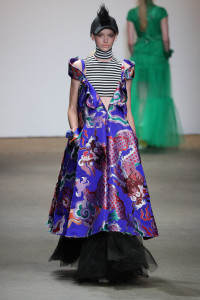 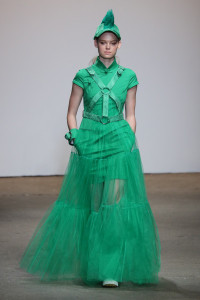 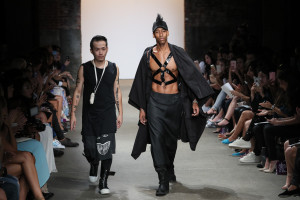 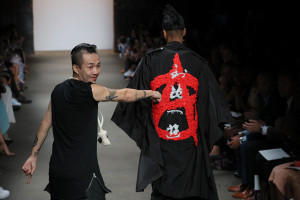