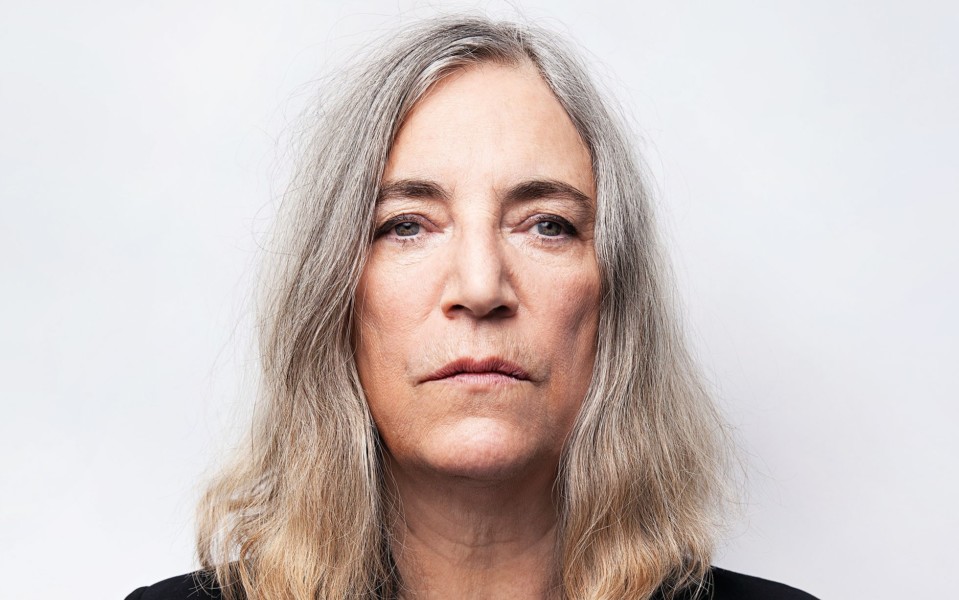 The legendary artist Patti Smith will perform an afternoon of poetry and music as part of the ongoing statewide NY PopsUp festival currently taking place all over New York State. This special event will take place on Tuesday, March 9 at 12:30 PM ET at The Brooklyn Museum, with Ms. Smith honoring the memory of artist Robert Mapplethorpe on the anniversary of his death, March 9, 1989, and performing as a personal thank you to the museum’s workers. The event can be seen on the festival’s Instagram page at @NYPopsUp.

Patti Smith, the legendary singer-songwriter, author, and poet, first came to prominence during the New York City punk rock movement with her 1975 debut album, “Horses.” Her memoir, “Just Kids,” documenting her partnership with artist Robert Mapplethorpe, earned her the National Book Award for Nonfiction and was on the New York Times Best Seller list.

NY PopsUp is an unprecedented and expansive festival featuring hundreds of pop-up performances (many of which are free of charge and all open to the public) that will intersect with the daily lives of New Yorkers, as announced by Governor Andrew M. Cuomo. This series of events, intended to revitalize the spirit and emotional well-being of New York citizens with the energy of live performance while jumpstarting New York’s struggling live entertainment sector, is a private / public partnership overseen by producers Scott Rudin and Jane Rosenthal, in coordination with the New York State Council on the Arts (NYSCA) and Empire State Development (ESD). The programming for NY PopsUp is curated by the interdisciplinary artist Zack Winokur, in partnership with a hand-selected council of artistic advisors who represent the diversity of New York’s dynamic performing arts scene and artistic communities. The Festival will serve as a “pilot program,” creating the state’s first large-scale model for how to bring live performance back safely after this prolonged COVID-related shutdown. NY PopsUp launched on Saturday, February 20 and will run through Labor Day. The Festival will reach its climax with the 20th Anniversary of the Tribeca Film Festival and The Festival at Little Island at Pier 55, bringing the total number of performances to more than 1,000. NY PopsUp is being coordinated in lock step with state public health officials and will strictly adhere to Department of Health (DOH) COVID-19 protocols. NY PopsUp’s model for delivering safe performance experiences is also providing a roadmap for New York’s preeminent cultural institution, Lincoln Center, in the planning of their new outdoor performing arts complex, “Restart Stages.” “Restart Stages,” boasting a total of 10 outdoor performance and rehearsal spaces, is set to open April 7.

Please note that, given the impromptu nature and surprise element of the pop-up format, not all performances will be announced in advance. Please follow @NYPopsUp on Twitter and Instagram for the latest.

NY PopsUp, the Tribeca Film Festival, and The Festival at Little Island will together bring a total of more than 1,000 performances to New York State between February 20 and Labor Day, signaling an event unmatched in scale and unrivaled in scope.