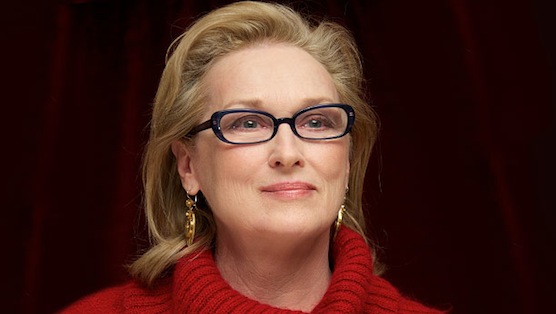 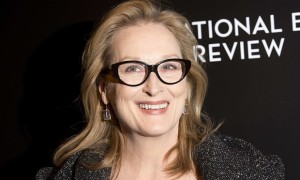 Established for women screenwriters over the age of 40 by New York Women in Film & Television (NYWIFT) and IRIS, The Writers Lab returns in 2016 once again with funding provided by Oscar winner and NYWIFT Muse honoree Meryl Streep. The Writers Lab 2016 has selected seasoned filmmakers to provide exclusive mentorship and increase opportunities while cultivating more content made by women.

The Writers Lab 2016 will take place from Thursday, September 22 – Sunday, September 25, 2016 and will include twelve selected female screenwriters over 40 for a four-day intensive script development retreat with acclaimed mentors.

“After the overwhelming support we received from last year’s inaugural launch, it is clear The Writers Lab is a vital step in shaping a new landscape for women,” said Terry Lawler, Executive Director of New York Women in Film & Television.

“Last year’s selected screenwriters are finishing rewrites under the guidance and mentorship provided by the lab, while a few scripts are currently in development,” said Nitza Wilon, co-founder of IRIS. Wilon continues, “The Lab has manifested what most of us already know: Women draw limitless strength and creative power from one another. Now that’s a natural sustainable energy source.”

The Writers Lab was created in 2015 as the only program of its kind in the world to provide script development for women writers over the age of 40, while granting a springboard to the next stage of production and expanding the boundaries of narrative film.

For more information and to submit, please visit www.thewriterslab.nyc

IRIS is a collective of women filmmakers founded by Kyle Ann Stokes, Elizabeth Kaiden and Nitza Wilon to champion the female voice through fictional narrative film.

The preeminent entertainment industry association for women in New York, NYWIFT brings together nearly 2,000 women and men working both above and below the line. NYWIFT is part of a network of 40 women in film chapters worldwide, representing more than 10,000 members. NYWIFT produces over 50 innovative programs and special events annually, including the Muse Awards for Vision and Achievement, which honors women in front of and behind the camera, and Designing Women, which recognizes costume designers, makeup artists and hair stylists in the industry.

NYWIFT is a nonprofit, 501c3 public charity, and contributions are tax-deductible to the extent provided by law. It is governed by an 18 member board of directors. The board is elected by the membership.

WriterAugust 3, 2022
Read More
Scroll for more
Tap
The Winners of The BAFTA Awards
Ab Fab Coming To Theatre’s Near You