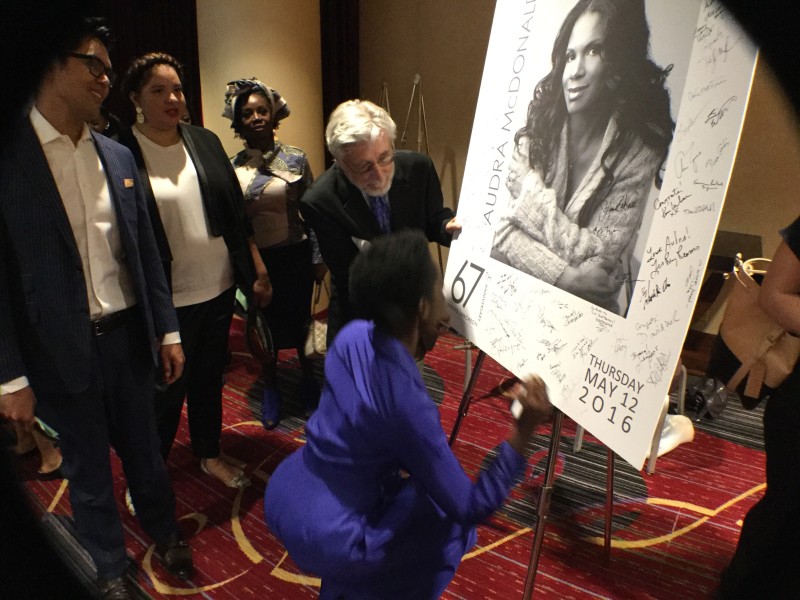 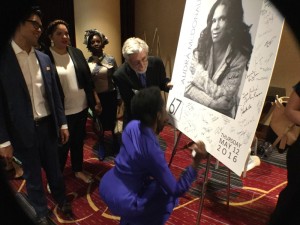 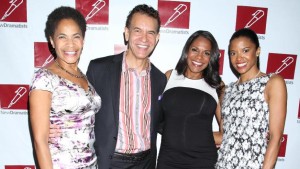 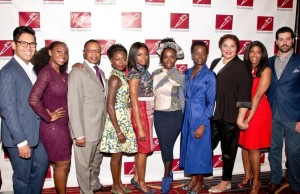 The cast of Eclipsed 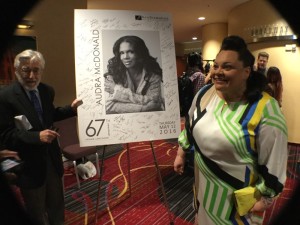 “The seven years of support we provide to playwrights allows a unique opportunity to witness the unleashing of ambitions over time, for the many projects undertaken during their residencies and also for the very form itself. The boundless career forged by Audra McDonald’s drive to explore all the places her creative impulses lead, and the passion with which she has pursued her art is kindred to the playwrights working at New Dramatists and makes her an ideal honoree for our spring luncheon,” said Emily Moorse, Artistic Director of New Dramatists. 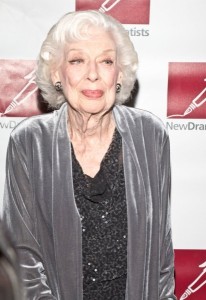 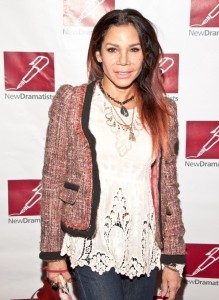 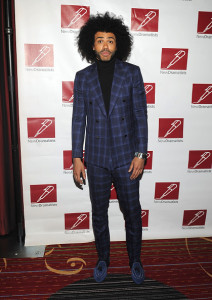 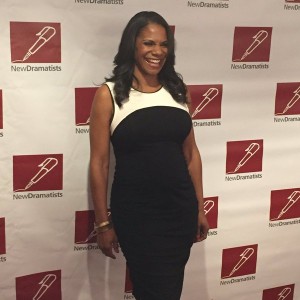 Suzanna BowlingNovember 30, 2021
Read More
Scroll for more
Tap
First Look at Out Of The Mouth of Babes With Estelle Parsons
TimeCrafters Draws Patrick Dempsy and Michael Strahan As The Worlds Best Watches Are on Display