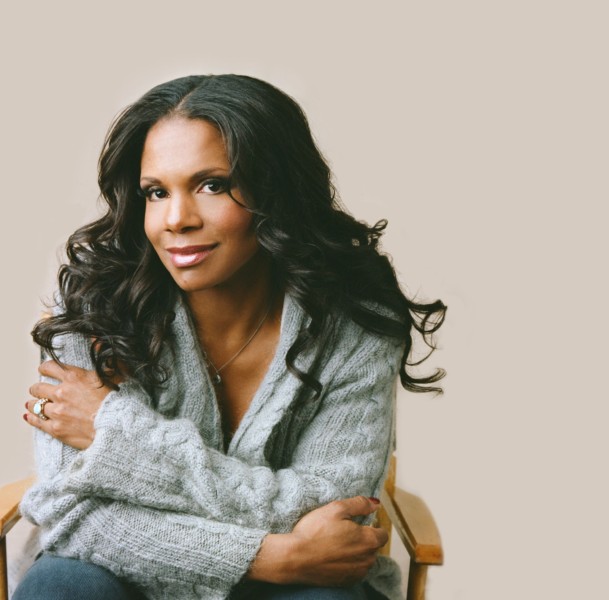 Audra McDonald Will Perform at the Williamstown Theatre Festival Gala

Audra McDonald Will Perform at the Williamstown Theatre Festival Gala

Williamstown Theatre Festival (Mandy Greenfield, Artistic Director) announced that the 2019 WTF Gala in New York City honoring Board Chairman Matt Harris for his visionary leadership will be held on Monday, February 11, 2019, and will feature an evening of performance by Tony®, Grammy®, and Emmy Award®-winner and two-time Festival star, Audra McDonald. Further details, including the Gala venue, will be announced at a later date.

Audra McDonald is unparalleled in the breadth and versatility of her artistry as both a singer and an actor.  The winner of a record-breaking six Tony Awards, two Grammy Awards, and an Emmy Award, she received a 2015 National Medal of Arts from President Barack Obama and was also named one of Time magazine’s 100 most influential people that year. Tony-winning performances include Carousel, Master Class, Ragtime, A Raisin in the Sun, The Gershwins’ Porgy and Bess, and Lady Day at Emerson’s Bar & Grill – which served as the vehicle for her Olivier-nominated 2017 West End debut. On television, McDonald is known for her roles in ABC’s Private Practice and NBC’s The Sound of Music Live!, and she won an Emmy as the official host of PBS’s Live From Lincoln Center. She can currently be seen as Liz Lawrence on CBS All Access’ The Good Fight, which launches its third season in spring 2019. Recent film credits include Ricki and the Flash, Disney’s live-action Beauty and the Beast, and movie-musical Hello Again. The Juilliard-trained soprano also maintains a major career as a concert and recording artist. Her latest solo album, Sing Happy, was recorded live with the New York Philharmonic for Decca Gold. Of all her many roles, her favorites are the ones performed offstage: passionate advocate for equal rights and homeless youth, wife to actor Will Swenson, and mother.

McDonald has appeared twice on the Williamstown Theatre Festival stage. In 2004, under Artistic Director Michael Ritchie, she performed in the world premiere of Michael John LaChuisa’s musical R Shomon and was praised for “her spectacular soprano that lifts R Shomon into eerie and sublime places where perhaps no one else could take it” (The Boston Globe). McDonald also appeared in Eugene O’Neill’s A Moon for the Misbegotten in 2015 under Artistic Director Mandy Greenfield. McDonald’s “masterful portrayal” (The Boston Globe) was celebrated as “eminently watchable in its clarity and confidence” (The New York Times).

G. H. HARDINGJanuary 24, 2022
Read More
Scroll for more
Tap
Sutton Foster In My One and Only One Night Only
See Your Favorite Show With Broadway Week