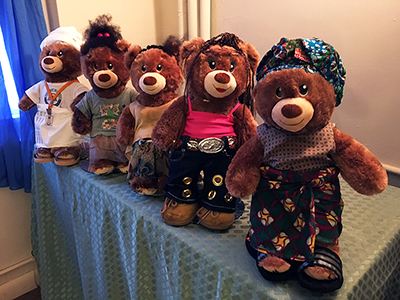 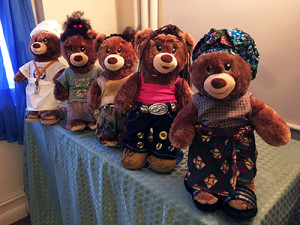 Bid now on five custom-designed teddy bears celebrating the characters of Eclipsed, Broadway’s Tony Award-nominated play about five extraordinary women brought together by upheaval in their homeland of Liberia. 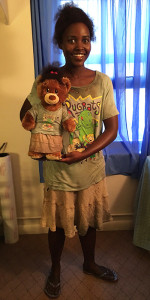 The bears are finely hand-crafted, detailed replicas of the character they each represent. They are signed by the actress bringing that role to life and Costume Designer Clint Ramos who is most likely winning the Tony Award for Best Costumes. The bears are handcrafted labors of love made by Eclipsed Wardrobe Supervisor Kay Grunder, Hair and Makeup Supervisor Sarah Jordan and Dresser Liz Lee, with assistance by Adeola Role, understudy to Rita and Helena, and Joniece Abbott-Pratt, understudy to Bessie and Maima. 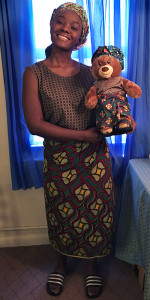 The winner of each bear also will receive two VIP house seat tickets to see one of Eclipsed’s final Broadway performances June 16-18, and a special backstage meet-and-greet immediately after the show. 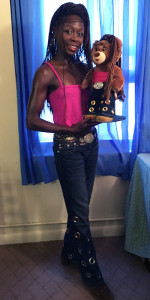 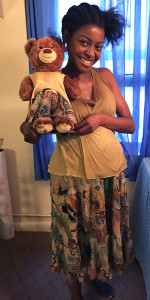 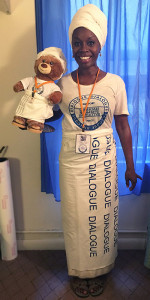