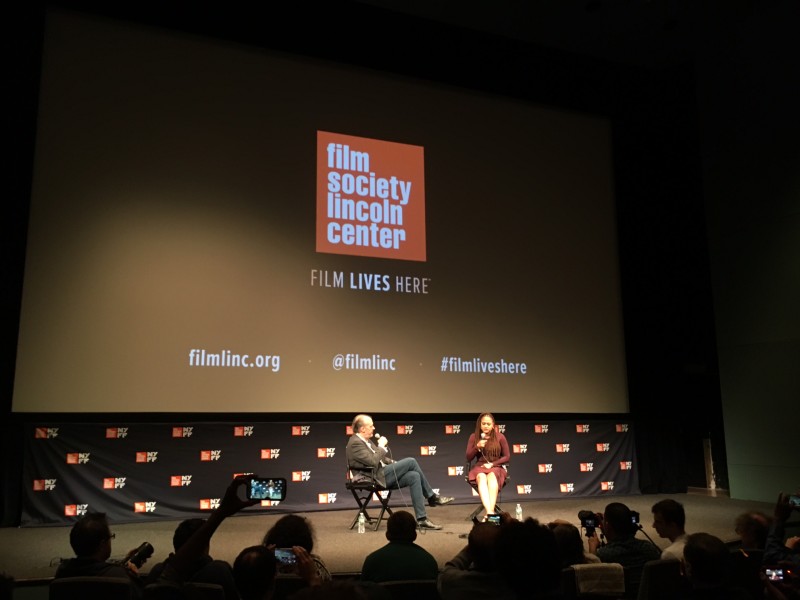 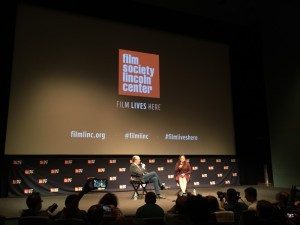 The film evaluates the current state of mass incarceration, and what in American history has lead to modern day enslavement. It is not a film just about what created the movement Black Lives Matter, but rather a look at the background that established a problem in our country that cannot be denied. Yes, the escalated police shootings and angry protests are daily news, but where did this hatred and pain all originate is the question.

The director begins by a startling observation by President Obama that our country contains just 5% of the world’s population and 25% of its prisoners. And, these inmates are only cycling back into a vicious circle of distrust and hard issues that are tough to tackle, but are a must in our world. She takes her message to heart and has done her homework to back-up her thesis statement in this powerful film. She is stating that even though we were supposed to have been done with legal slavery it actually never went away, and now it exists in a mutated different form with the prison system in the states.

The film tells a history lesson that starts off with the chapter going back to the end of the Civil War, and to the passage of the 13th Amendment itself, which abolished slavery and involuntary servitude, “except as a punishment for crime whereof the party shall have been duly convicted.” In essence, the director’s evaluation is that once the battle was over, former slaves could be arrested on trivial charges like vagrancy and loitering and turned into prisoners and psychological slaves again. Comparing to “The Birth of a Nation” by Griffith, working with actors in blackface, took the image of the “black criminal” and turned it into a demon still witnessed in this century. Racial tyranny sticks around in to the Civil Rights era until now when there is a war against the system on a daily basis – from the War on Drugs to the rage of Black Lives Matter.

What DuVernay is offering as a filmmaker is a potent timetable full of facts and enough dramatic tones mixed in to be a powerful teacher. There is no easy solution of course, but there is a message of we have to find a way with our upcoming political movement to break the system before it gets worse.

The film is well-balanced and editing is phenomenal with stunning graphics and music mixed in. Historical footage is raw in emotion and obviously from a place of passionate filmmaking. This is a film to see at the festival and beyond.