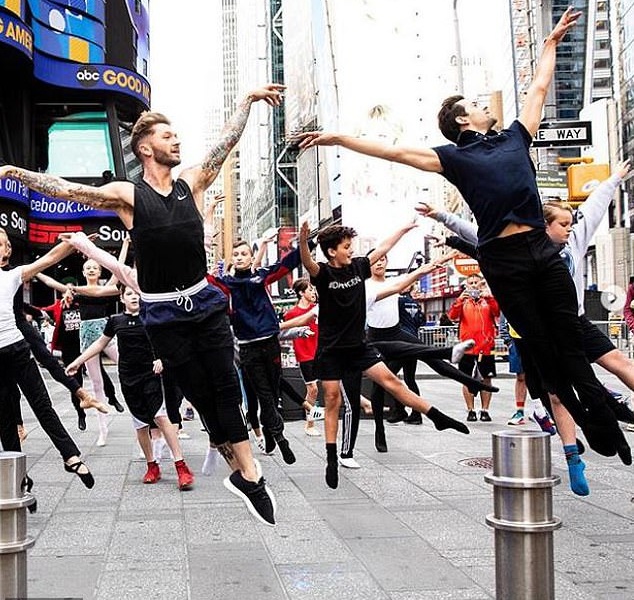 A group of professional male dancers led a class for boys and girls outside the @GMA studio this morning — a lovely sight to wake up to. This was choreographed by #BoysDanceToo social media movement. They were led by dancer Travis Wall, who had previously criticized Spencer for her comments and spoken about the bullying he received as a young dance student. Travis and two other dancers had been interviewed by Spencer immediately after she apologized.

Ms. Spencer apologized live on air on Monday following the backlash stating she had “screwed up and her reaction to the young royal’s new school curriculum was insensitive and ‘stupid. Prince George who couldn’t wait to begin ballet classes, had Lara Spencer regretting ever questioning and laughing at it. The “Good Morning America” host is apologizing after poking fun at the 6-year-old taking dance classes as a part of his school’s curriculum. Viewers were quick to turn their nose at her tone, with male dancers condemning her stance. “So You Think You Can Dance” choreographer Travis Scott said, “I found your comments to be very upsetting.,” so he took to the streets and made joy out of hate 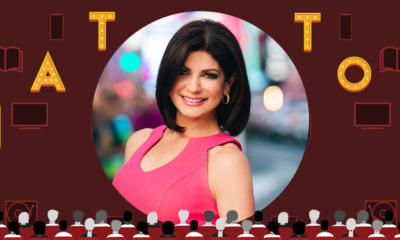 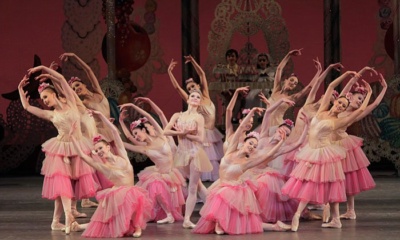 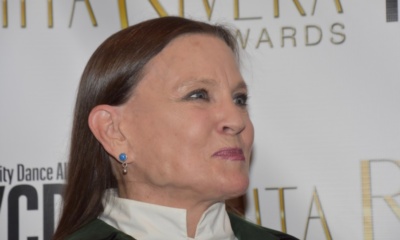 Genevieve Rafter KeddyDecember 16, 2020
Read More
Scroll for more
Tap
September is Packed With Things To Do
Life is a Dream Domingo Zapata Delive