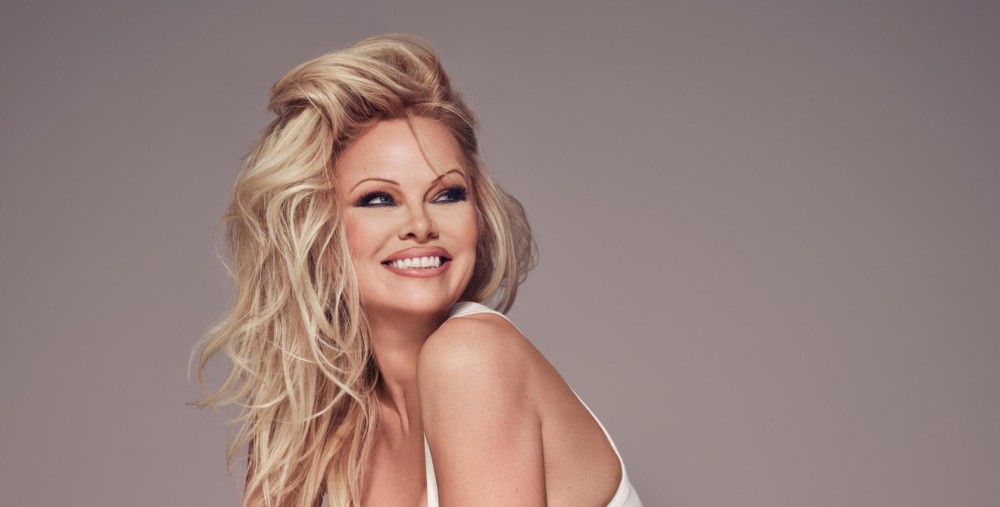 Pamela Anderson is starting off with a bang making her Broadway debut as foxy Roxie Hart. Beginning Tuesday, April 12, 2022. She will play an 8-week limited engagement at the Ambassador Theatre (219 W. 49th St., NYC) through Sunday, June 5, 2022.

Anderson calls playing Roxie on Broadway “as a dream fulfilled. I have always been a huge fan of Bob Fosse’s & Gwen Verdon’s work. Ann Reinking, too. Performing Fosse, you don’t have time to get in your head. You can’t dance, sing and think at the same time. There is a freedom, a unique joy in knowing it’s all about the work,” Anderson, 54, stated in a press release.

The musical originally debuted on Broadway in 1975 with Gwen Verdon as Roxie, while Ann Reinking played the character in the 1996 revival.

Anderson was on Playboy’s magazine’s cover a record 14 times, while appearing on Playboy’s international covers over 100 times worldwide.

Suzanna BowlingJune 20, 2022
Read More
Scroll for more
Tap
One Night Only: An Evening with Norm Lewis A Night To Remember
Theatre News: Patti Is Back in Company, Daniel Radcliffe, The Drama League Honors Billy Crystal and Hugh Jackaman, The Tony Awards