Be More Chill Comes To Broadway Under the Stars 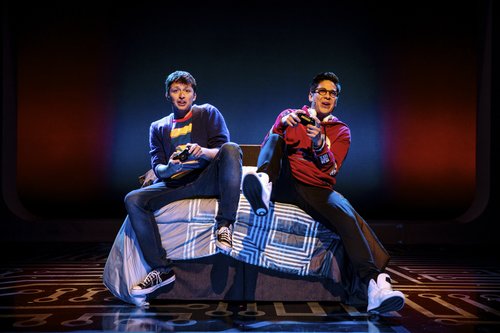 Be More Chill Comes To Broadway Under the Stars

Broadway Under the Stars is back for the 3rd year performing at The Shops at Columbus Circle. For five-week series free public concerts and performances  gives good cheer throughout the holiday season.

George Psomas (Fiddler on the Roof, South Pacific) will again host the concert series, which is presented Mondays at 5 PM beginning November 12 on the second floor mezzanine. The final performance on December 10 will be set against the backdrop of the 12 massive stars.

No tickets or reservations are required to attend the free concerts at The Shops at Columbus Circle, located at 10 Columbus Circle. Visit theshopsatcolumbuscircle.com for more information.