Be More Chill Goes To London 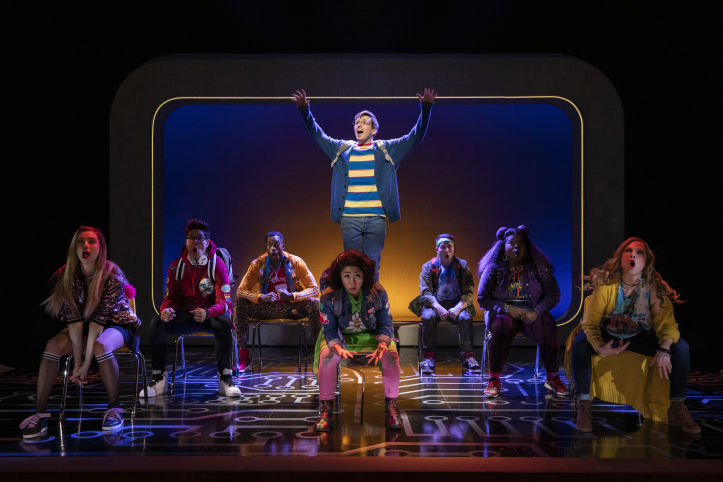 Be More Chill Goes To London

Be More Chill, is transferring to London to make its UK premiere at The Other Palace on Wednesday 12 February 2020. Tickets go on priority booking Thursday 3rd October 2019 and on general sale on Tuesday the 8th. Based on the groundbreaking novel of the same name by Ned Vizzini, with original music and lyrics by Joe Iconis and a book by Joe Tracz.

The 2015 Original Cast Recording was received a massive fan base. The 2019 Broadway Cast Recording debuted at #2 on the Top Cast Albums Chart. Songs from the musical have accumulatively garnered over 318 million streams, with the breakout track “Michael In The Bathroom” receiving over 31 million streams and 8 million YouTube views alone. Tumblr has ranked Be More Chill as the #2 most talked-about musical on their platform, behind only Hamilton.

Be More Chill was commissioned by and premiered at Two River Theater in Red Bank, New Jersey in 2015, had a limited run, and released an original cast recording.

In 2018, an ‘off-Broadway production’ led to a Broadway run at the Lyceum Theatre. A film adaptation is currently underway.

Casting for the UK production will be announced at a later date.