Beautiful: The Carole King Musical Get Super With Melissa Benoist 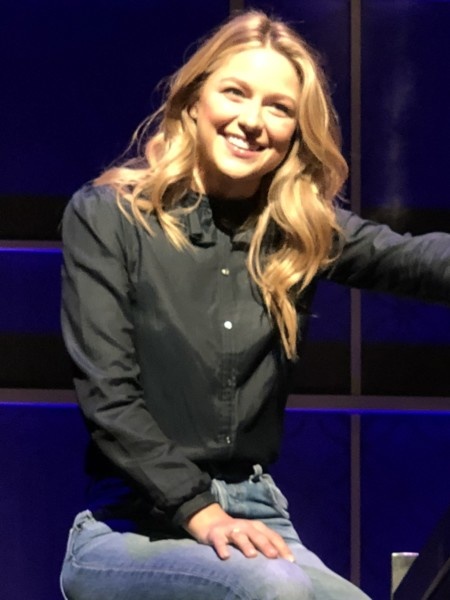 Beautiful: The Carole King Musical Get Super With Melissa Benoist

The cast of Beautiful: The Carole King Musical on Broadway is getting a super addition today. 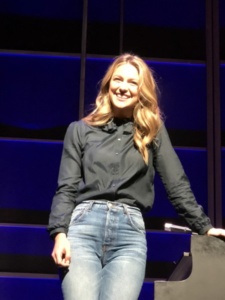 Melissa Benoist makes her Broadway debut tonight as she steps into the title character. 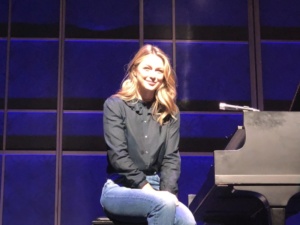 Benoist, is known for her leading performance on CW’s Supergirl. She started off in TV as Marley Rose on “Glee” and the miniseries “Waco”. 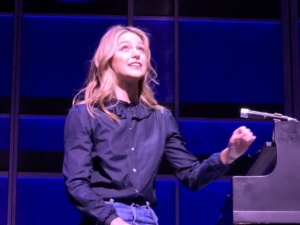 Her additional screen credits include Whiplash and crossover episodes of Legends of Tomorrow, The Flash (including the musical episode “Duet”), and Arrow. 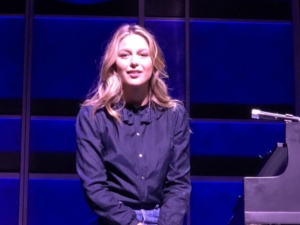 Benoist, succeeds Chillina Kennedy, will play a limited engagement at the Stephen Sondheim Theatre through August 4. 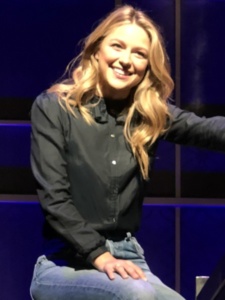 The musical has performances of classics such as “You’ve Got a Friend,” “One Fine Day,” “So Far Away,” “Take Good Care of My Baby,” “Up on the Roof,” “You’ve Lost That Lovin’ Feeling,” “Will You Love Me Tomorrow” and “Natural Woman.” 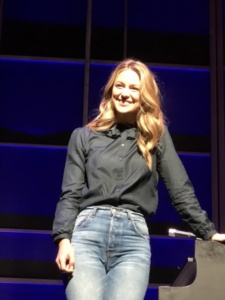 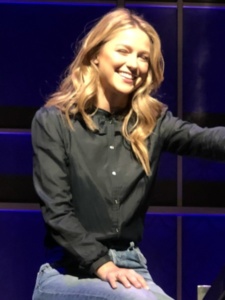 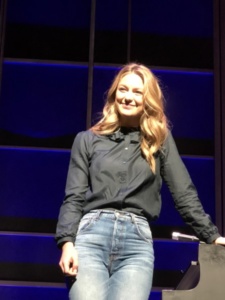 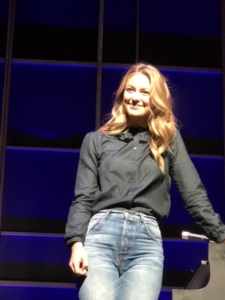