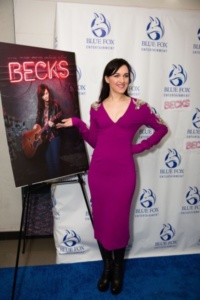 Inspired by the real life of singer/songwriter Alyssa Robbins, the film follows a Brooklyn musician named Becks (Lena Hall) who, after a crushing breakup with her girlfriend, moves back in with her Midwestern mother (Christine Lahti). As she navigates her hometown, playing for tip money her old friend Dave’s (Dan Fogler) bar, an unexpected relationship begins to take shape. Driven by an original score by Alyssa Robbins, the film’s musical numbers bring a unique new voice to the American musical movie. 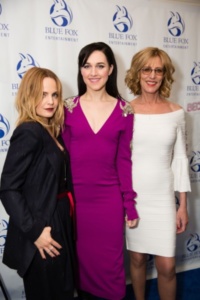 Becks is released nationwide and VOD on Friday, February 9. 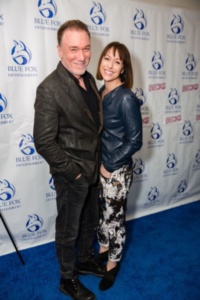 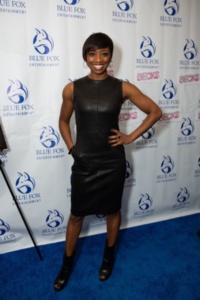 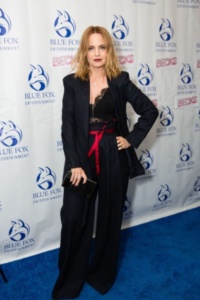 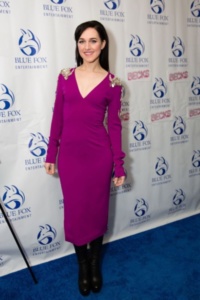 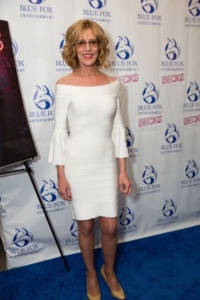 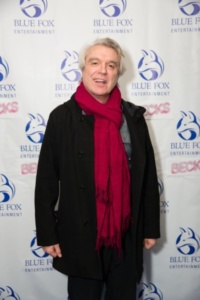 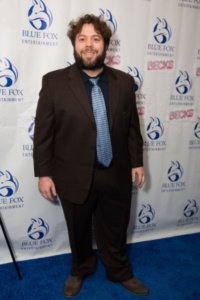 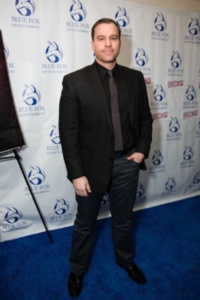 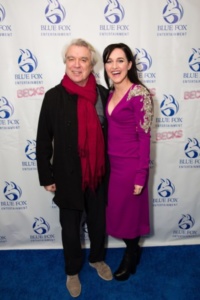 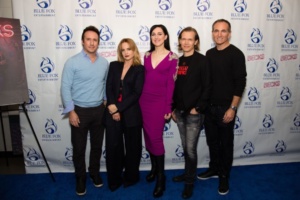 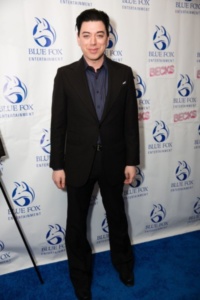 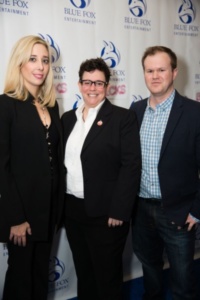 G. H. HARDINGSeptember 12, 2022
Read More
Scroll for more
Tap
He Says: The Outsider: Who Will You Vote For? The Smartest or the Most Charming?
Cardinal: A Town Without Pigment