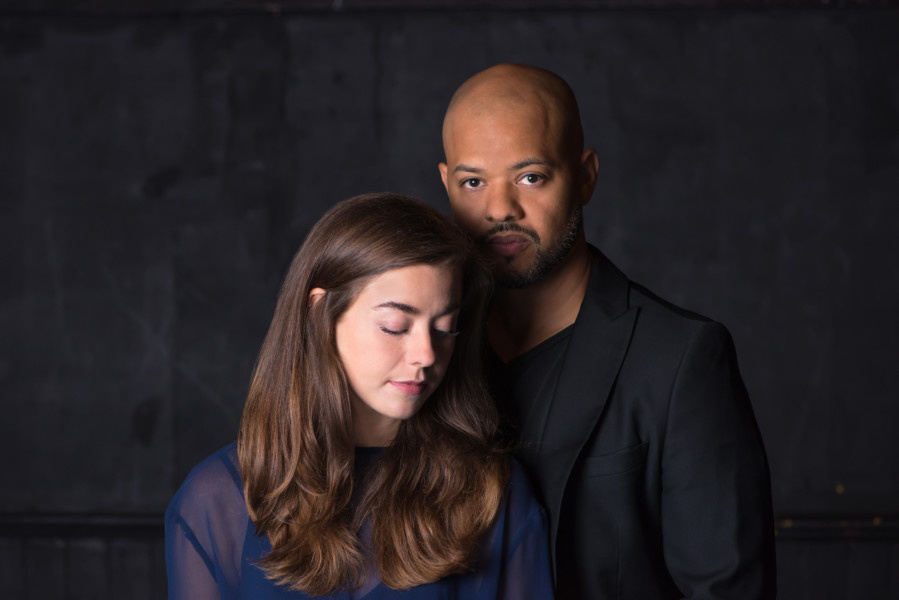 The Crucible is a 1953 play by American playwright Arthur Miller. It is a dramatized and partially fictionalized story of the Salem witch trials that took place in the Massachusetts Bay Colony during 1692–93. Miller wrote the play as an allegory for McCarthyism, when the United States government persecuted people accused of being communists. Miller was questioned by the House of Representatives’ Committee on Un-American Activities in 1956 and convicted of contempt of Congress for refusing to identify others present at meetings he had attended.

Tickets are now on sale for Bedlam’s production of Arthur Miller’s The Crucible at www.bedlam.org(833-4BEDLAM).