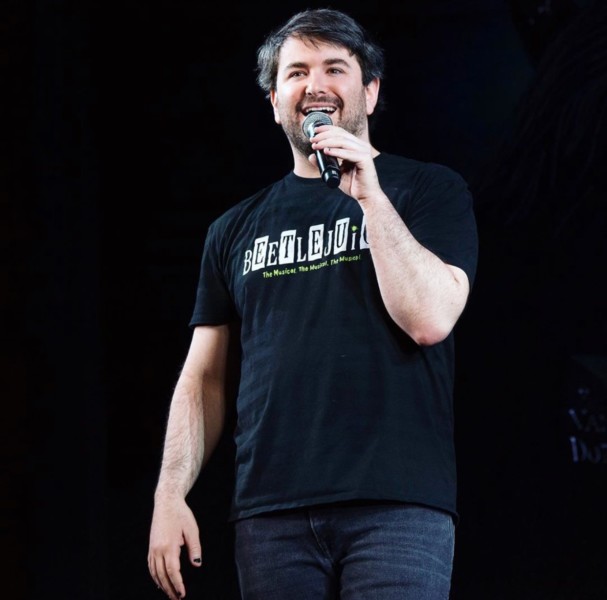 Inside Broadway offered 2,000 New York City public school students the opportunity to go behind-the-scenes of the musical adaptation of Beetlejuice.

The nonprofit held two 70-minute programs at the Winter Garden Theatre o for students from Brooklyn, the Bronx, Queens, and Manhattan. Where the  over 100 eye-popping special effects, magic tricks, pyrotechnics, mechanical effects, puppets, illusions and other stage trickery were exposed.

Featuring cast members of the show, the “Creating the Magic” program include musical performances from the company and the students had an opportunity to learn about various careers in the theatre and how a Broadway show runs and operates.

Founded in 1982 by Executive Director Michael Presser, Inside Broadway has impacted the lives of over one million New York City public school students with its theatre arts and education programs that enrich, educate, and foster new generations of theater-goers.

Suzanna BowlingJanuary 22, 2023
Read More
Scroll for more
Tap
What Does The Future Of Delivery Look Like?
Merry Christmas From T2C