Before You Get A Vaccine From Pfizer Know The Facts 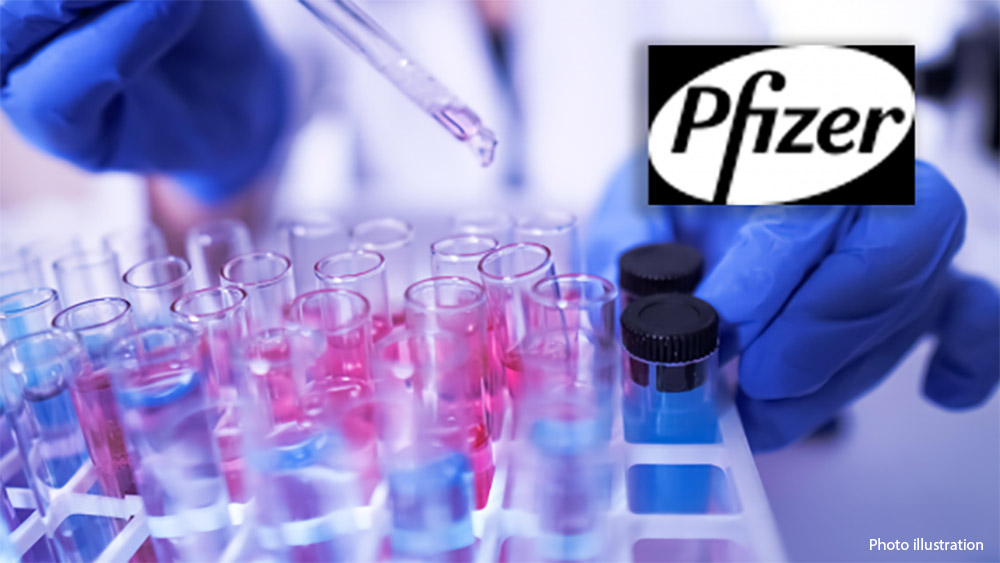 Before You Get A Vaccine From Pfizer Know The Facts

As a vaccine is about to be unleashed on the American public by Pfizer and BioNtech, there is a lot the consumer should be made aware of. First Allele Biotechnology and Pharmaceuticals filed lawsuits against Regeneron Pharmaceuticals, as well as Pfizer and Germany’s BioNTech, claiming the companies infringed on Allele’s patented mNeonGreen technology in the development of their COVID-19 treatments.

The American pharmaceutical giant Pfizer Inc. and its subsidiary Pharmacia & Upjohn Company Inc. were involved in a lawsuit, that is concerning. Pfizer had to pay out $2.3 billion and the lawsuit is considered the largest health care fraud settlement in the history of the Department of Justice. This is easily found.

It seems that with Bextra they intended to defraud or mislead the public. Bextra was an anti-inflammatory drug that Pfizer pulled from the market in 2005. Pfizer promoted Bextra for several uses and dosages that the FDA specifically declined to approve due to safety concerns. The paid a criminal fine of $1.195 billion, the largest criminal fine ever imposed in the United States for any matter. In addition, Pfizer agreed to pay $1 billion to resolve allegations under the civil False Claims Act that the company illegally promoted four drugs – Bextra; Geodon, an anti-psychotic drug; Zyvox, an antibiotic; and Lyrica, an anti-epileptic drug – and caused false claims to be submitted to government health care programs for uses that were not medically accepted indications and therefore not covered by those programs. Pfizer paid kickbacks to health care providers to induce them to prescribe these, as well as other, drugs they produced.

Did you know that Pfizer supplied the lethal injection for death row inmates?

Pfizer is also the company that manufactures Ciropfloxacin, the Fluoroquinolone anti-biotic that have killed people, left people in wheelchairs, and caused other severe disabilities and illnesses, because of the damage it does to the nervous system & brain.

And in India……..click on what they did.

Then you have Bill Gates involvement. Bill Gates recently stated that he views Pfizer as the leader in the coronavirus vaccine race. In a CNBC interview, he stated, “The only vaccine that, if everything went perfectly, might seek the emergency use license by the end of October, would be Pfizer.”

Before you take a vaccine know the facts. 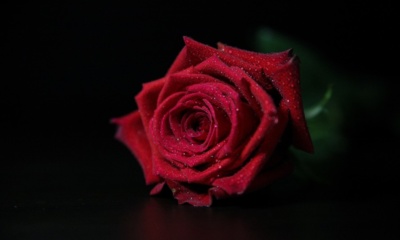 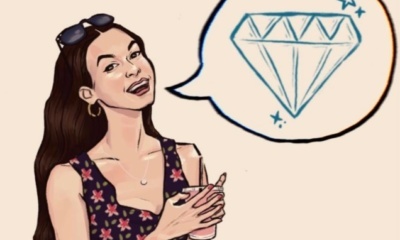 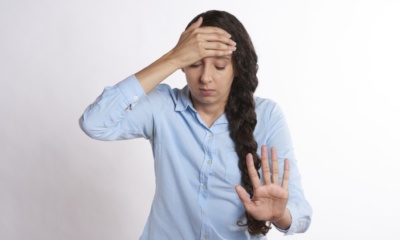 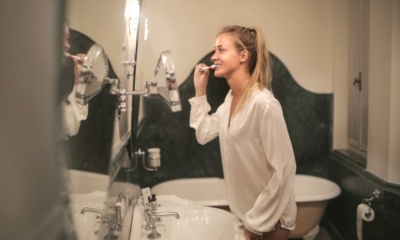 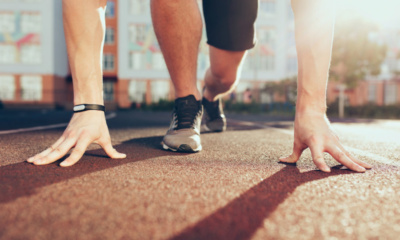