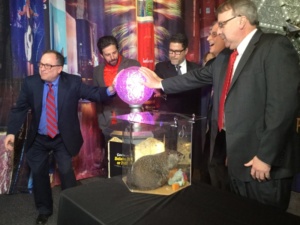 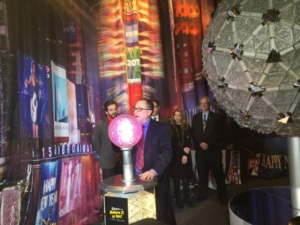 On Groundhog’s Day, at the world famous Ripley’s Believe It or Not! Times Square an unveiling of an interactive exhibit where visitors can relive and experience the excitement of a New Year’s Eve celebration in Times Square 365 days a year. The one-of-a-kind attraction will be the only place in the world where visitors can touch and interact with the original Ball from the 2007 centennial countdown, as well as the iconic Waterford Crystal podium. 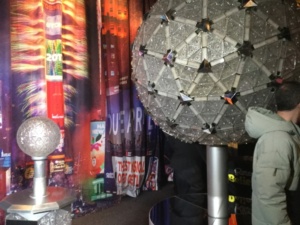 Chuck and Ripley’s Times Square guests will be able to join A-list stars like Lady Gaga and Muhammad Ali as the lucky few who have stood behind that podium. 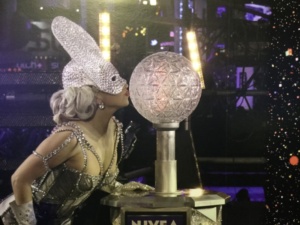 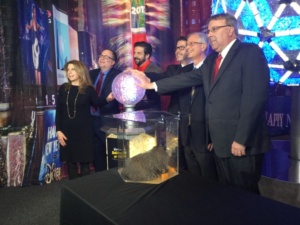 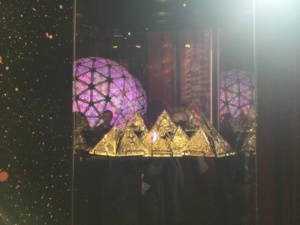 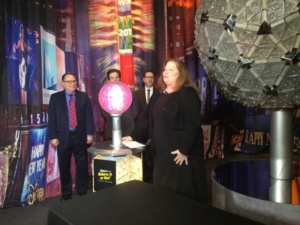 Stacy Shuster, Director of Marketing and Sales, Ripley’s Believe It or Not! Times Square 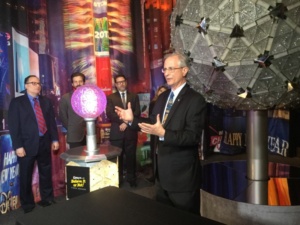 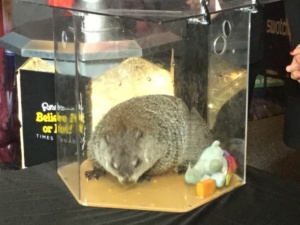 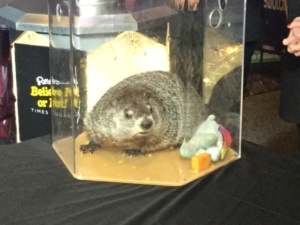 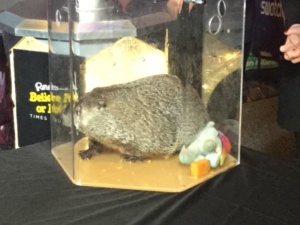 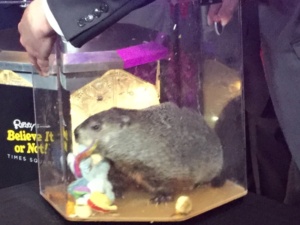 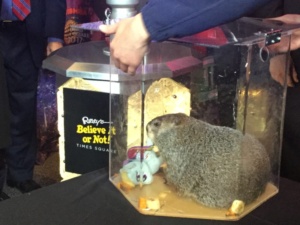 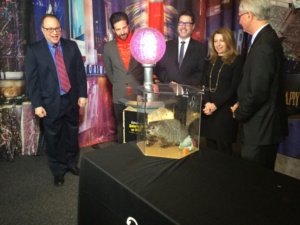 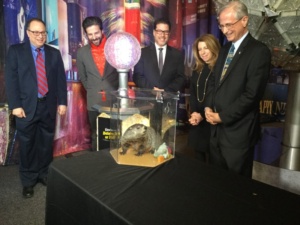 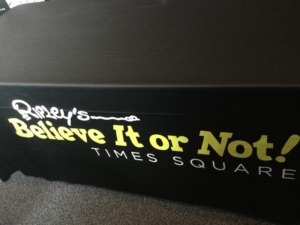 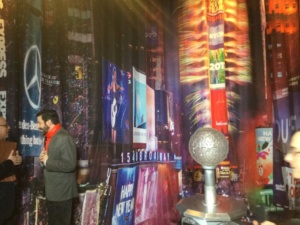