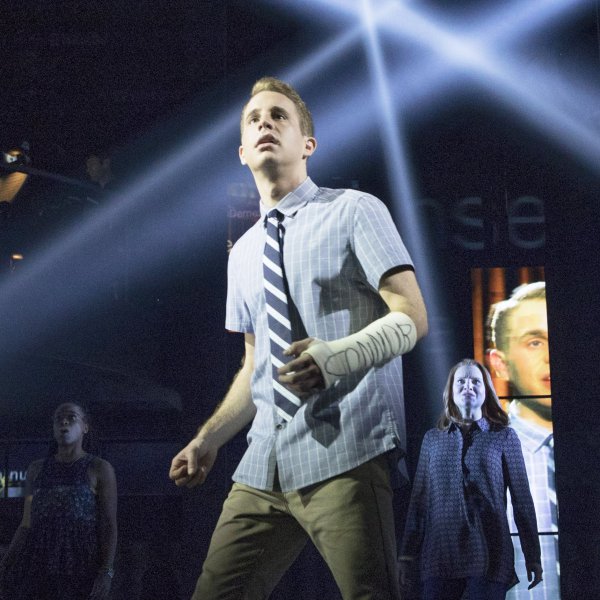 The 83rd Annual Drama League Awards Ceremony and Luncheon included a nominees cocktail reception, luncheon, and awards presentation held at the Marriott Marquis Times Square in the Broadway Ballroom (1535 Broadway) on Friday, May 19, 2017.

OUTSTANDING PRODUCTION OF A MUSICAL

Music and Lyrics by Benj Pasek and Justin Paul

OUTSTANDING PRODUCTION OF A PLAY

OUTSTANDING REVIVAL OF A MUSICAL

Music and Lyrics by Jerry Herman

OUTSTANDING REVIVAL OF A PLAY

UNIQUE CONTRIBUTION TO THE THEATRE

FOUNDERS AWARD FOR EXCELLENCE IN DIRECTING

Note: The Drama League also wishes to acknowledge the 2017 recipient of the Award for Distinguished Achievement in Musical Theater, Bette Midler.  As an honoree, Ms. Midler was ineligible for nomination for her performance in Hello Dolly! this year.